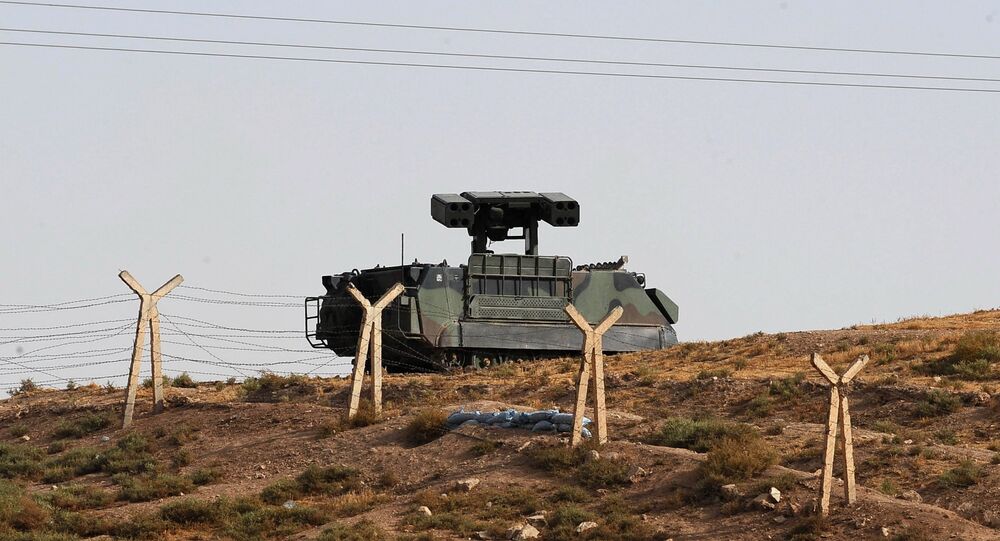 The Turkish army’s artillery has begun shelling of Kurdish People’s Protection Units’ (YPG) barracks near the Syrian city of Afrin in the country’s north, a militia source said Sunday.

"The Turkish artillery shelled barracks of the YPG… in the city of Afrin, north of Aleppo," the source told RIA Novosti.

Earlier in the day, media reported that as many as 29 Syrian Kurdish fighters were killed following the attacks.

Syrian Kurds have been fighting against the Islamic State (Daesh) militant group, which is outlawed in many countries, including Russia, for years and have already liberated vast Syrian territories from Daesh control.

Ankara considers the Syrian Kurdish Democratic Union Party (PYD) to be an affiliate of the Kurdistan Workers’ Party (PKK), an organization seeking Kurdish independence that has fought the Turkish state since 1984.