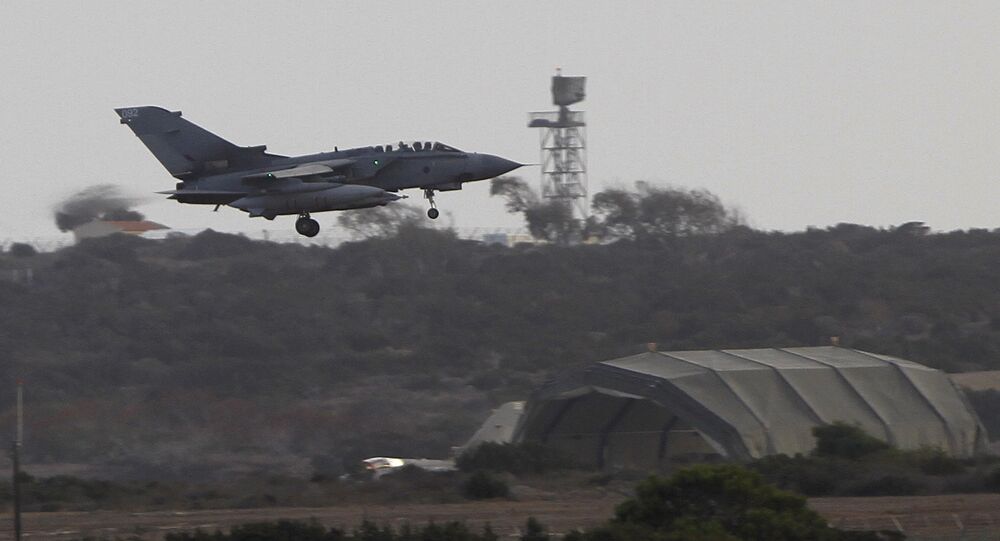 US-Led Coalition Launches 18 Airstrikes Against Daesh in Iraq, 2 in Syria

The US-led coalition forces launched 18 airstrikes against Daesh militant group in eight Iraqi cities including Ramadi and Mosul, and lwo stikes in Syria, according to the Combined Joint Task Force-Operation Inherent Resolve (CJTF-OIR).

Coalition forces in Syria launched its airstrikes on Tuesday in and around the cities of Raqqah and Mara destroying an Daesh vehicle and hitting the group’s tactical units as well as fighting positions.

The Islamic State, also known as Daesh, is a terrorist group outlawed in the United States, Russia and many other countries. The infamous group has seized large areas in Syria and Iraq and declared a caliphate there under a strict Sharia law rule.

US-Led Coalition Against Daesh Conducts 9 Airstrikes in Iraq, 1 in Syria