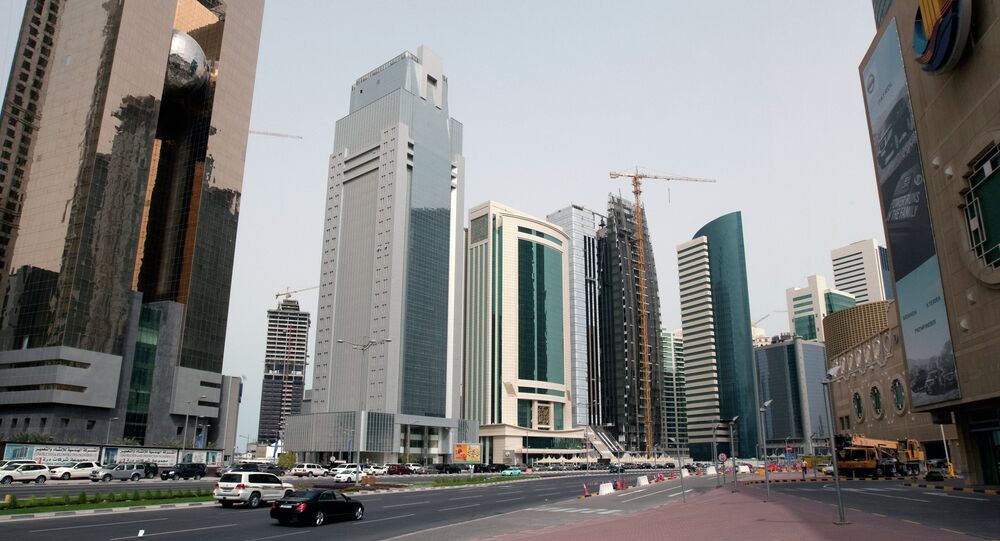 Qatar has decided to recall its ambassador to Iran, following the same decision of a number of Gulf States.

"Qatari Ministry of Foreign Affairs recalled today its ambassador to Tehran following the attacks on the Embassy of the Kingdom of Saudi Arabia in Tehran and general consulate in Mashhad," the Qatar News Agency quoted Khalid bin Ibrahim Hamar, the director of the ministry's Asian Department, as saying.

On January 2, Riyadh announced execution of prominent Shiite cleric Sheikh Nimr al-Nimr, inciting a response in Iran, where the Saudi diplomatic missions were stormed by protestors.

On Monday, Saudi Arabia formerly severed diplomatic ties with Iran, and was joined by Bahrain, Sudan and Djibouti, while the United Arab Emirates downgraded its diplomatic relations with Iran and Kuwait recalled its ambassador.