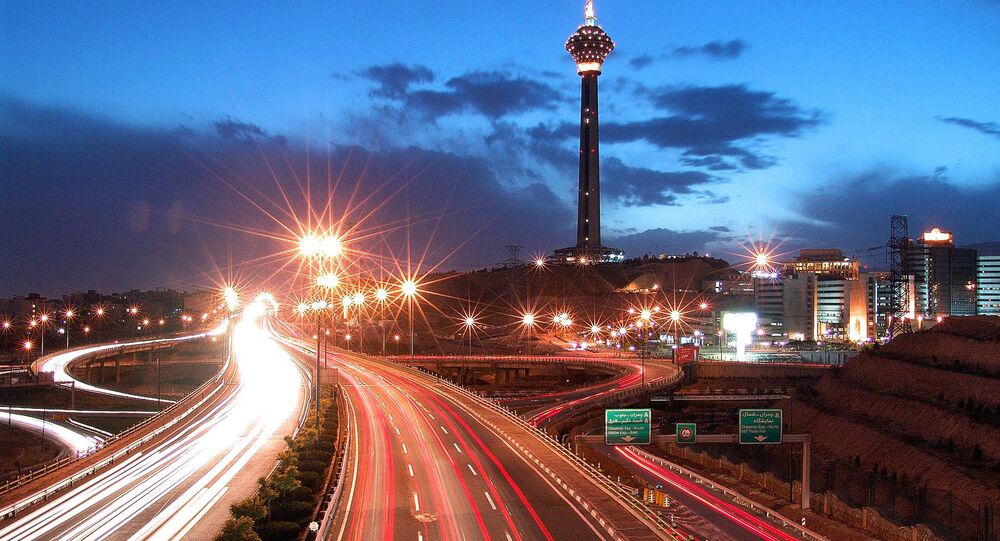 US Calls on IAEA to Further Assess Iran Over 'Potential Concerns'

The United States called on Tuesday for further assessment of Iran’s nuclear weapons program amid the International Atomic Energy Agency's (IAEA) ongoing work to formally conclude the probe into the country, according to a statement by US Ambassador to the IAEA Henry S. Ensher.

MOSCOW (Sputnik) — On Tuesday, IAEA Board of Governors, comprising diplomats from 35 countries, is meeting in Vienna to close the international investigation into allegations that Iran was developing nuclear weaponry.

"We must remain mindful that we are not closing the Agency’s ability to investigate any potential concerns that may arise. Nothing in the resolution precludes the IAEA from exercising its full authorities to pursue new safeguards-relevant or JCPOA [the Joint Comprehensive Plan of Action]-related information," Ensher said, as quoted in the statement.

The ambassador said the United States would "continue working with all Member States to ensure that the IAEA has the resources necessary to carry out its important responsibilities."

© Sputnik / Valeriy Melnikov
Implementation of Iran Nuclear Deal May Happen in 1st Quarter of 2016 – Russian Official
On July 14, Iran and a group of six international mediators – Russia, the United States, China, the United Kingdom, France and Germany – signed a historic deal to guarantee the peaceful nature of Tehran's nuclear activities in exchange for sanctions relief.

The same day, the IAEA and Iran’s Atomic Energy Organization signed a roadmap for the clarification of Iran's past and present nuclear activities. In a report published on December 2, the UN nuclear agency said it had not found any indications of military-related nuclear activities in Iran after 2009.