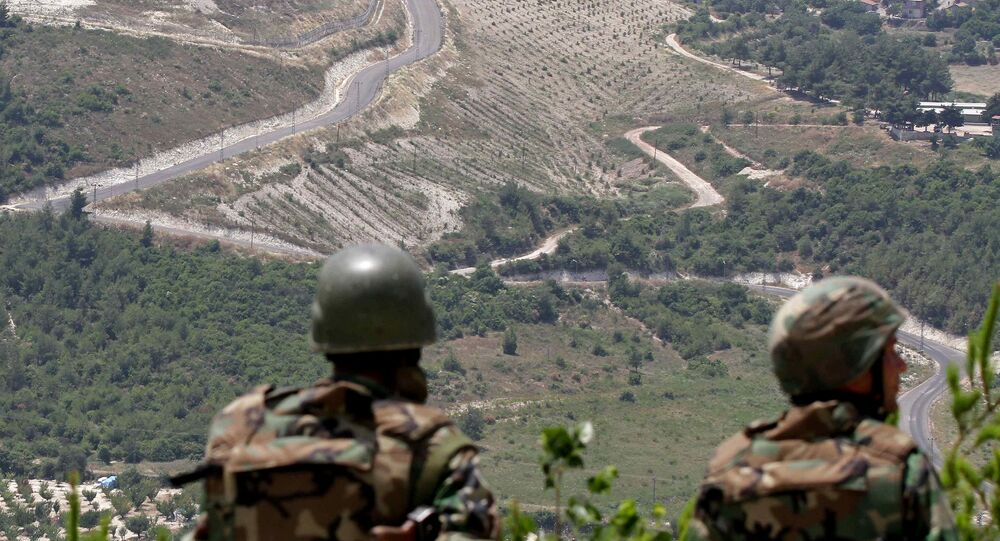 Turkey should play a more central role in solving the Syrian crisis, in particular by tightening the border control to limit the movement of foreign fighters into the war-torn country, French Secretary of State for European Affairs Harlem Desir said.

The Soufan Group (TSG), a New York-based security intelligence firm, estimated that between 27,000 and 31,000 people have traveled to Syria and Iraq from at least 86 countries to join Daesh. These include 6,000 who have arrived from Tunisia, 5,000 from Western Europe and 4,700 from the Commonwealth of Independent States (CIS). Saudi Arabia, Turkey and Jordan account for the five highest sources of foreign fighters at 2,500, 2,100 and 2,000 people, respectively.

The high influx of foreign fighters is exactly why Turkey should pay more attention to its border with Syria.

"Turkey should control the border with Syria to prevent Daesh from taking in foreign fighters, training them and then sending them to other countries," the high-ranking French government official told journalists before the meeting of EU foreign ministers.

© REUTERS / Murad Sezer
Out of Sight, Out of Mind? Turkey Starts Building Wall Along Syrian Border
Desir also pointed out that terrorist acts in Paris, Belgium and Denmark, as well as explosions in Lebanon, Tunisia and Mali show that Turkey "must work closer with the international community to prevent future terrorist attacks."

Turkey has been under pressure from the European Union for failing to implement efficient security measures on its border with Syria, as some terrorists enter the country under cover of refugees and then travel to Europe.

The US State Department also said that the border between Turkey and Syria should be sealed off, as it allows Daesh to carry out the illicit trade of oil, allows the movement of foreign fighters and supplies.

"We've talked about this 98 kilometer stretch, which still needs to be closed off because it provides avenues of sustenance for ISIL [Daesh]," US State Department spokesperson John Kirby stated.

Earlier this month, Russia presented satellite images which show how that the oil is being sold via smuggling routes through Turkey.