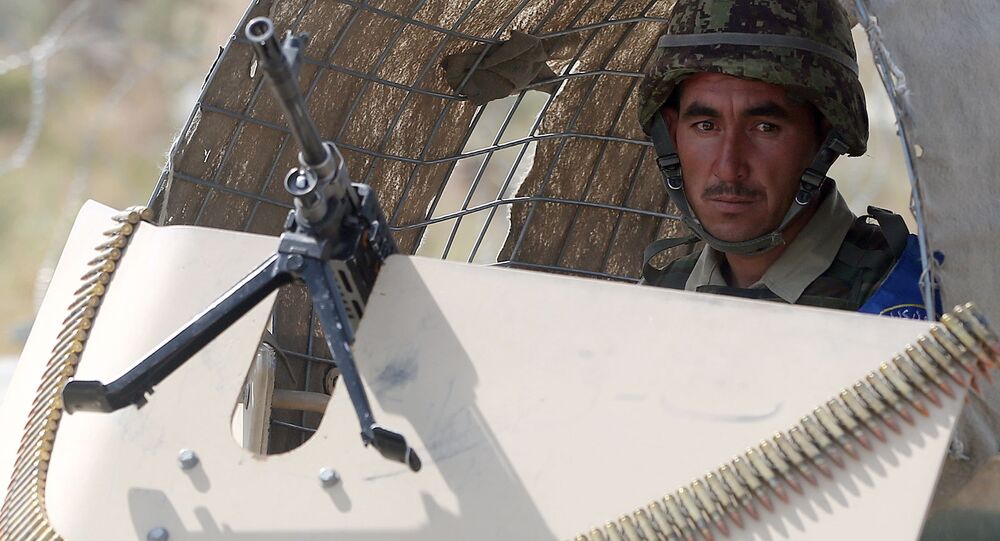 Less than a year after NATO officially ended its combat mission in Afghanistan, the military alliance is reportedly set to increase its support for the country's security forces amid fears local authorities are unable to combat Taliban insurgents.

According to Deutsche Presse-Agentur (DPA), alliance members have approved a classified report that will see NATO boost its support for Afghan forces, including the sharing of intelligence with local authorities to help prevent a repeat of recent incidents where government forces were unprepared for a Taliban attack.

I've just spoken to Pres @ashrafghani on the phone about the future #NATO engagement in #Afghanistan. https://t.co/3yaQ5OU8Qg

Citing diplomatic sources, DPA also reported that NATO trainers are to be deployed to some of the country's worst hit conflict zones, where airstrikes could be provided as protection in emergency situations.

While NATO has not confirmed the claims or commented on the contents of the report, officials said that the situation in Afghanistan would be discussed at a meeting of foreign ministers to be held in Brussels next week.

It's thought that member states are set to boost their troop contributions to all NATO missions in the lead up to next week's minister's meeting.

At present, NATO's 'Resolute Support' training mission in Afghanistan consists of around 13,000 troops, who are restricted to self-defense duties rather than combat.

However, since the official cessation of NATO's combat mission in December 2014, there have been fears that local authorities are unable to effectively fight against a growing Taliban insurgency.

NATO, and in particular the US, has been criticized for its approach to Afghanistan, with many arguing that the withdrawal of allied troops occurred before local authorities were strong enough to counter opposition, leading to an opportunity for groups like the Taliban to increase their influence.