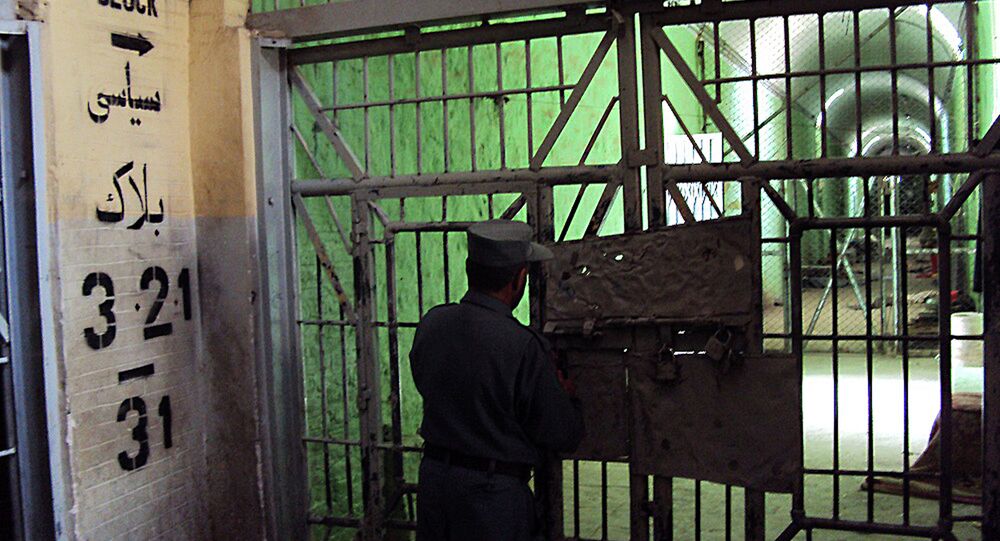 Serious harm has been inflicted on detainees in Afghanistan, as they appear to have been subjected to physical and psychological abuse by US-led international forces in the country, a report from the International Criminal Court reveals.

Doctors Without Borders
MSF Rejects Pentagon's Hush Money in Kunduz Scandal, Still Wants Probe
The latest report from the ICC’s Office of the Prosecutor stems from several investigations into crimes committed by all sides of the conflict in Afghanistan since 2003, but reports issued in earlier years have been much more reserved in their allegations and assessments of harm, Reuters reported.

“The infliction of ‘enhanced interrogation techniques’… would have caused serious physical and psychological injury,” the report reads.

This statement marks what some consider a new phase in the probe, and could make waves in the US, which is not a member of the ICC and has opposed it openly in the past.

The report also notes that all inquiries conducted by the US on reported crimes by its soldiers in Afghanistan have borne no fruit: no perpetrators have been convicted and no high-profile commanders have faced trial.

© AP Photo / Jacquelyn Martin
New Poll Reveals US Public Pessimism on Obama’s ISIL, Afghanistan Policies
Overall, the report estimates that anti-government forces have been responsible for the deaths of some 37,000 civilians since 2007, and more than 5,000 prisoners have undergone "gruesome" treatment by pro-government forces.

Investigators have yet to determine the gravity and scale of all violations committed in Afghanistan, according to the ICC.

More than 13,000 foreign troops – mostly American – are still deployed in Afghanistan despite US President Barack Obama’s announcement at the end of 2014 that the US-led combat mission was over. They remain there within the framework of what Washington calls a support mission.

These Two Countries Get 75% of US Military Aid

Losing the War on Error: US Journalists Justify Attack on Kunduz Hospital