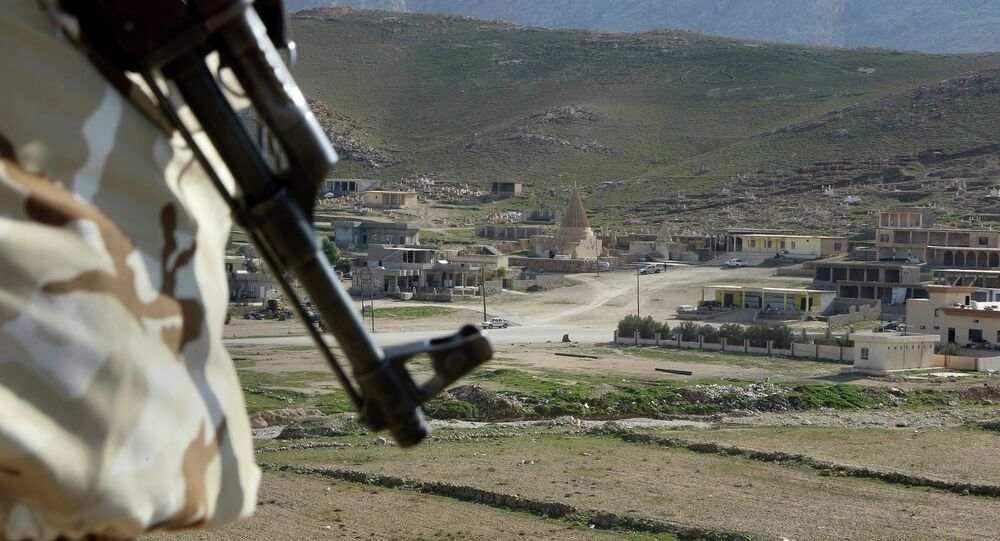 A commander of the Yazidi forces said that Yazidi militias are preparing the operation to liberate the city of Sinjar in the north-west of Iraq.

The Yazidis are a Kurdish religious community living primary in northern Iraq's Nineveh Governorate, where Sinjar is situated.

According to Ibrahim, the offensive will involve at least 6,000 Yazidis supported by the Kurdish Peshmerga units.

In late April, lawmakers in the Parliamentary Assembly of the Council of Europe called the ISIL actions against the Yazidi population, as well as against Shiite and Christian minorities, genocide.

Islamic State controls large parts of Iraq and Syria, and is notorious for committing numerous human rights atrocities and killings.