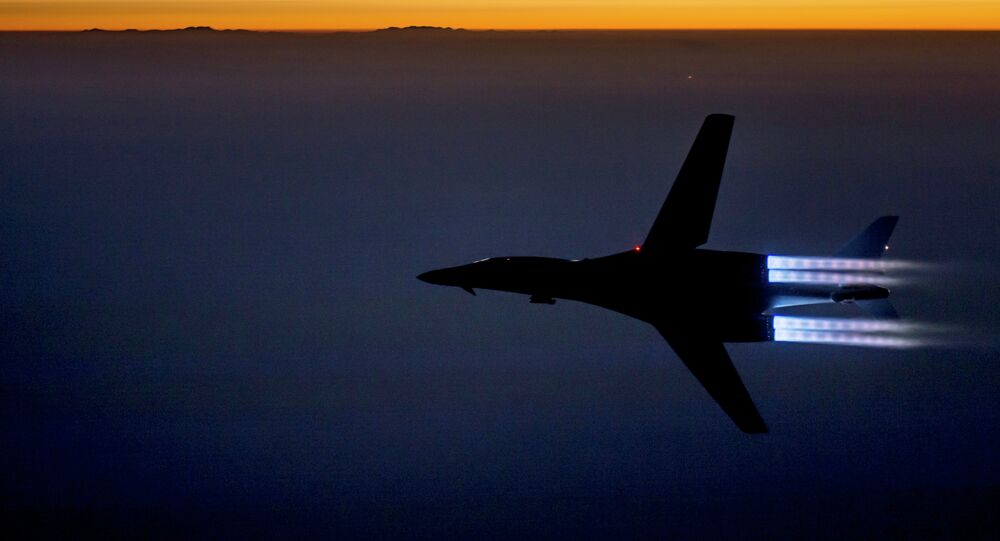 Some 18 air attacks against the ISIL positions in Syria and Iraq were conducted by the US-led coalition, according to US Central Command.

WASHINGTON (Sputnik) — The US-led coalition against the Islamic State has conducted 18 airstrikes on the terrorist group targets in Syria and Iraq, US Central Command (CENTCOM) said in a release on Tuesday.

The 62-nation US-led coalition has carried more than 6,500 airstrikes on Islamic State targets since August 2014. US officials have estimated that the military campaign against the Islamic State has eliminated more than 10,000 of the terrorist group’s fighters.

US Wants Russia to Help Anti-ISIL Coalition, Not Bashar Assad

France Could Support Efforts of Driving ISIL Out of Syria