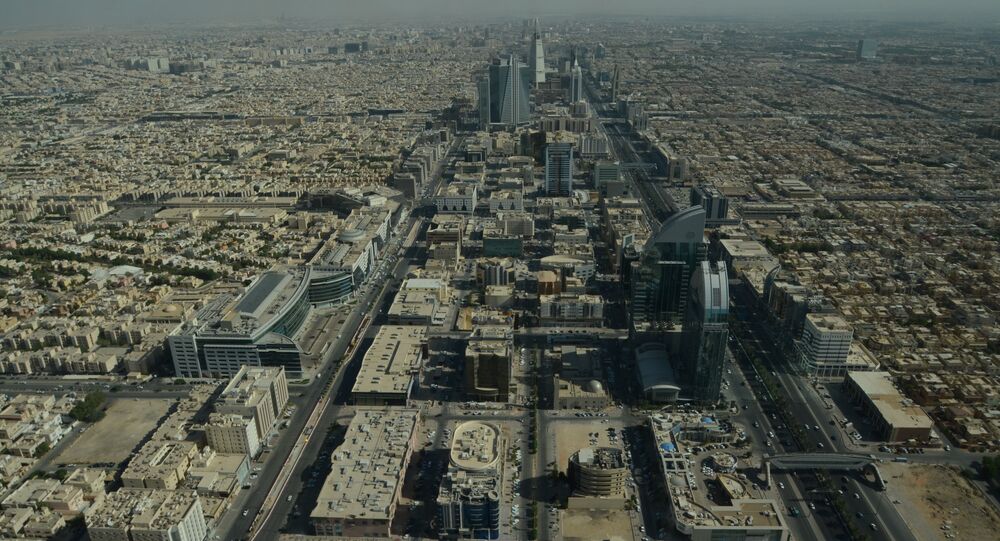 Following the drop in crude oil prices, the Saudi Arabian government is working with advisers to decrease its budget next year by billions of dollars, according to a Bloomberg report.

© Fotolia / AshDesign
Oil Prices Likely to Remain Low Amid Excess Supply
Citing two anonymous sources, the report said that Riyadh was currently in the beginning stages of a review intended to decrease its budget for the year 2016. The review comes in the way of falling oil prices that, and includes plans to cut capital spending. It may also lead the Arab world’s largest economy to cut its investment spending, estimated at $102 billion, by at least 10%, according to the two anonymous sources.

Spending in areas such as public sector salaries, however, will not be affected, the sources told Bloomberg.

Over 90% of Saudi Arabia’s revenue is dependent on oil, and with prices dropping by more than 50% in the last year, the government is struggling to deal with the financial pressure. Other factors contributing to the weakening Saudi economy include its war on Yemen, as well as the rising domestic spending in the country.

"This is a response to the lower oil prices, but also to the face that capital spending has been growing strongly over the past years," Fahad al-Turki, chief economist of Jawda Investment Co, told Bloomberg. "Although a cut in capital spending will impact economic growth, the non-oil sector is not as reliant on government spending as it was 20 or 30 years ago."

The IMF also reported that Saudi Arabia’s economic growth is expected to slow in the few years, as the government is forced to reduce spending.

As part of the review, the government is considering delaying or shrinking some infrastructure projects to save money. In a similar vein, Riyadh is also rethinking its spending commitments, especially as the government pays up to $52 on oil subsidies. Samba and Central bank governor Fahad al-Mubarak has called for a review on oil subsidies. This comes one month after the United Arab Emirates removed its own oil subsidies, ringing prices up by 24% in a similar effort to improve its own finances.

According to the IMF, Saudi Arabia needs "comprehensive energy price reforms, firm control of the public sector wage bill, greater efficiency in sector investment." Otherwise, the "sharp drop in oil revenues and continued expenditure growth would result in a very large fiscal deficit this year and over the medium term eroding the fiscal buffers built up over the past decade."