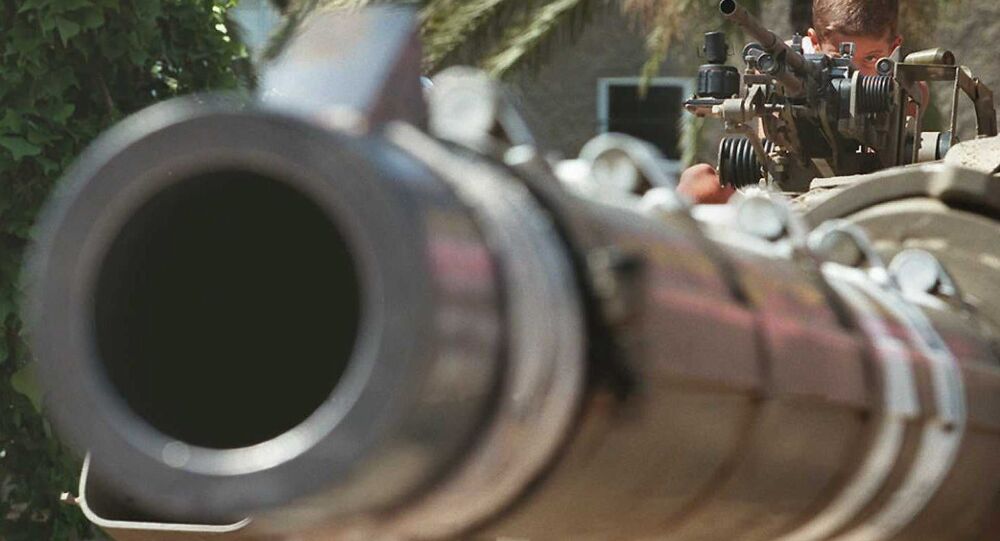 The US State Department disclosed part of its "Foreign Relations of the United States" series covering the 1969-1972 Arab-Israeli dispute, revealing interesting details about the Middle East.

© Flickr / Pierre J.
Secret Documents: US Turned Blind Eye to Israeli Nuclear Weapons Program
MOSCOW (Sputnik) – Over 40 years ago US wanted to ensure that Israel would not seek nuclear weapons in order not to worsen fragile relations with the Arab neighbors, newly released US State Department documents unveiled.

Washington’s 1969 objectives included persuading Tel Aviv to provide written assurances it would "stop production and will not deploy ‘Jericho’ missiles or any other nuclear-capable strategic missile."

Israel – which emerged victorious in the 1967 Six-Day War with Egypt, Jordan and Syria – was considering purchasing the Jericho I short-range ballistic missile system from France under a 1963 development contract.

In 1969, Prime Minister Yitzhak Rabin formally guaranteed to then-National Security Advisor Henry Kissinger that Israel would not become a nuclear power, would not deploy strategic missiles until at least 1972, and would sign the nuclear Non-Proliferation Treaty (NPT).

Israel, suspected of building its first nuclear bomb in 1966, refuses to sign the NPT.

"Israel’s secret possession of nuclear weapons would increase the potential danger in the Middle East, and we do not desire complicity in it," the memorandum states.

The US State Department made the disclosure on Monday as part of its "Foreign Relations of the United States" series covering the 1969-1972 Arab-Israeli dispute.