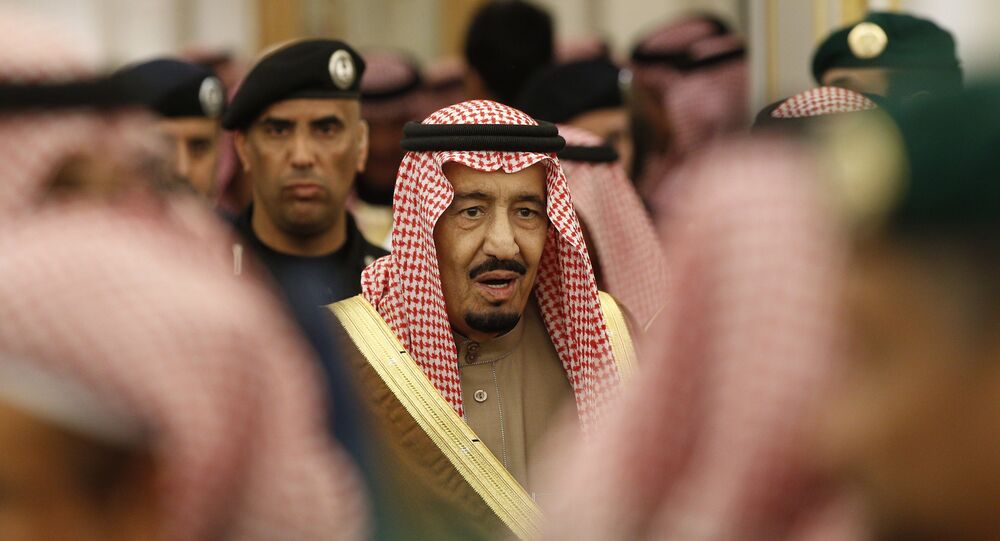 Saudi Arabia has borrowed $4 billion from local banks in the past year by selling its first bonds in eight years to cover a budget deficit created by low oil prices.

Fahad al-Mubarak, the governor of the Saudi Arabian Monetary Agency, said the government will use a combination of bonds and reserves to maintain spending and cover a deficit that will be larger than expected, about $130 billion this year.

"We expect to see an increase in borrowing," he was quoted as saying by the economic daily Al-Eqtisadiah newspaper over the weekend.

Saudi Arabia needs an oil price of $105 a barrel to meet planned spending requirements, but the average price for the year is estimated at $58 a barrel.

To sustain spending, the government has been dipping into its foreign reserves, which were at $672 billion in May, down from their August peak of $737 billion.

"If the government continues business as usual and draws down like this it will deplete reserves faster than expected, by the end of 2018 or early 2019," added Sfakianakis.

The sale of domestic bonds should ease the rate of drawdown on Sama's overseas assets.

"Issuance at this stage is intended to reach two goals: create alternative sources of revenue, but also reinvigorate the debt market," said Sfakianakis.