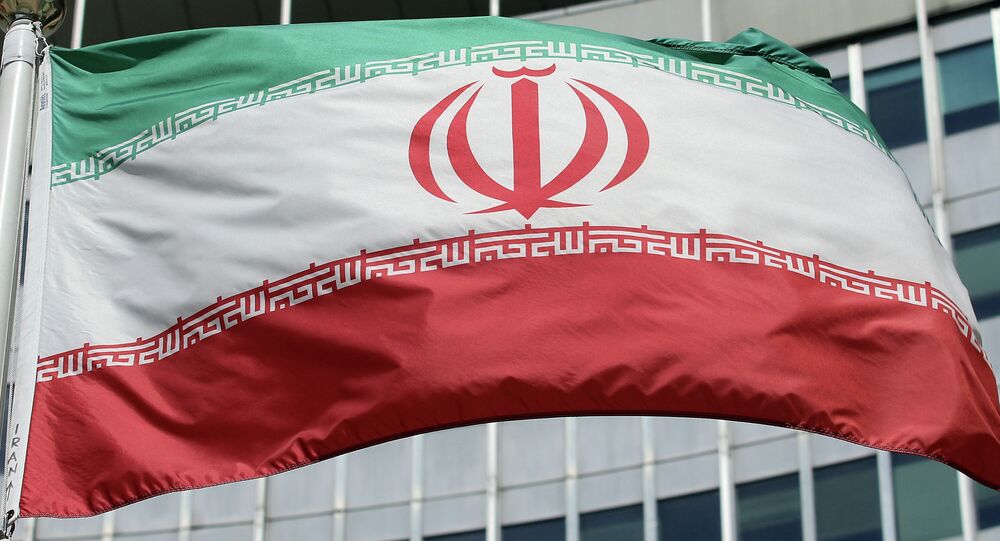 Israel isn’t a big fan of Saudi Arabia’s support of a Palestinian state. Saudi Arabia doesn’t recognize Israel’s right to exist. But if there’s one thing that can bring the two together, it’s a shared animosity towards Iran, and the two nations finally admitted as much on Thursday.

"The government of Saudi Arabia has long recognized the vital role played by UNRWA in bringing dignity to the refugees of Palestine," Saudi Fund for Development Vice Chairman Yousef Ibrahim Al-Bassam told the United Nations Relief and Works Agency at a ceremony last month.

The event was to mark the Saudi government’s signing of agreements worth $111.5 million toward Palestinian refugees, and it’s the kind of move not widely appreciated by the Israeli government. On Thursday, Israeli Ambassador to the UN David Roet accused the UNRWA of having a political agenda.

But if there’s one thing that can bring enemies together, it’s an even greater shared enemy. For Israel and Saudi Arabia, that boogeyman is Iran.

While a secret alliance has long been suspected, representatives from the two nations confirmed that Israel and Saudi Arabia had held a series of talk about how to thwart Iran’s influence in the Middle East.

Speaking at the Council on Foreign Relations in Washington Thursday, retired Saudi general Anwar Majed Eshki used particularly alarmist language to describe Tehran. He described the Islamic Republic as aggressive nation that partakes in acts of terrorism, led by a regime which should be toppled for the greater good of the Middle East.

Eshki stood alongside Dore Gold, soon to be the next director general of Israel’s foreign ministry.

"Our standing today on this stage does not mean we have resolved all the differences that our countries have shared over the years. But our hope is we will be able to address them fully in the years ahead," Gold said.

The presentation was the summation of five top secret meetings held between Tel Aviv and Riyadh beginning in 2014.

"We discovered we have the same problems and same challenges and some of the same answers," Shimon Shapira, a retired Israeli general, told Bloomberg View. He went on to say that the two countries had considered political and economic strategies for how best to hinder Iran’s regional activities.

While suspicions of the Saudi-Israeli relationship have lingered, concrete evidence was first presented through diplomatic cables released by WikiLeaks in 2010. Yacov Hadas, a former deputy director general of Israel’s foreign ministry, explained the reasoning for warming relations between his country and the Gulf Arab states.

"Gulf Arabs believe in Israel’s role because of their perception of Israel’s close relationship with the US but also due to their sense that they can count on Israel against Iran," the cable read.

As for the recent spike in covert cooperation, that can likely be traced to the Iran nuclear talks with the US and P5+1 nations, and Saudi’s unproven allegations that Tehran is arming Houthi rebels in Yemen. Both Israel and Saudi Arabia have been two of the most vocal opponents to the lifting of Iranian nuclear sanctions, and Saudi Arabia has depended on heavy assistance from the United States for its bombing campaign against the Houthis.

The final deadline for a formalized agreement on the nuclear deal is fast approaching, expiring on June 30. If everything goes according to plan – the gradual permission for Tehran to develop nuclear energy for peaceful purposes – fear could drive Israel and Saudi Arabia even closer.