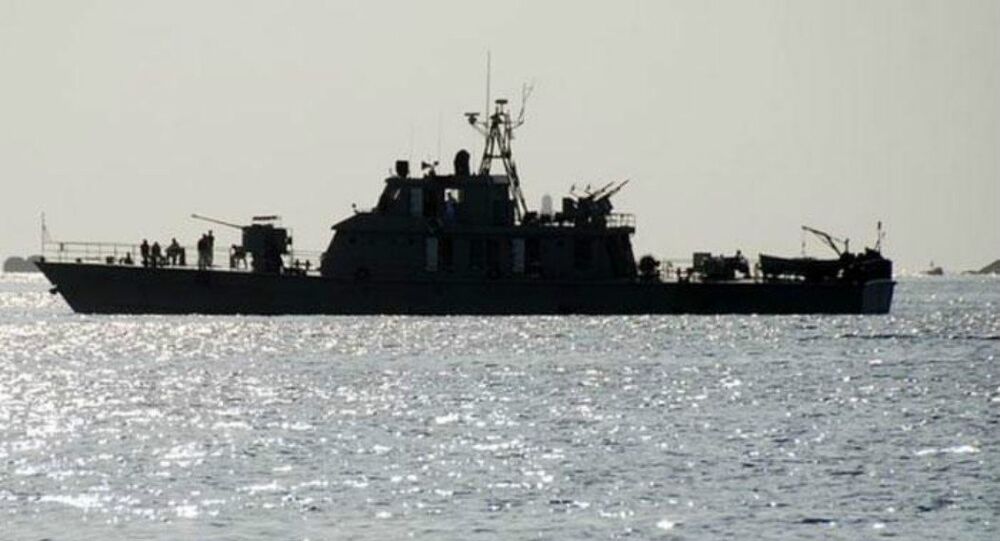 CAIRO/MOSCOW (Sputnik) — The Iranian authorities have released a Marshall Islands-flagged cargo ship seized earlier on Tuesday, no crew members were detained, according to Al Arabiya television.

Twitter
Pentagon Confirms Iranian Forces Board Marshall Islands-Flagged Cargo Ship
According to the report, the ship was seized at the request of Iran's Ports and Maritime Organization, which had financial disagreements with the owner of the vessel.

According to the ship-owning company, there were no US citizens on board of the vessel. The crew included people from eastern Europe and Asia.