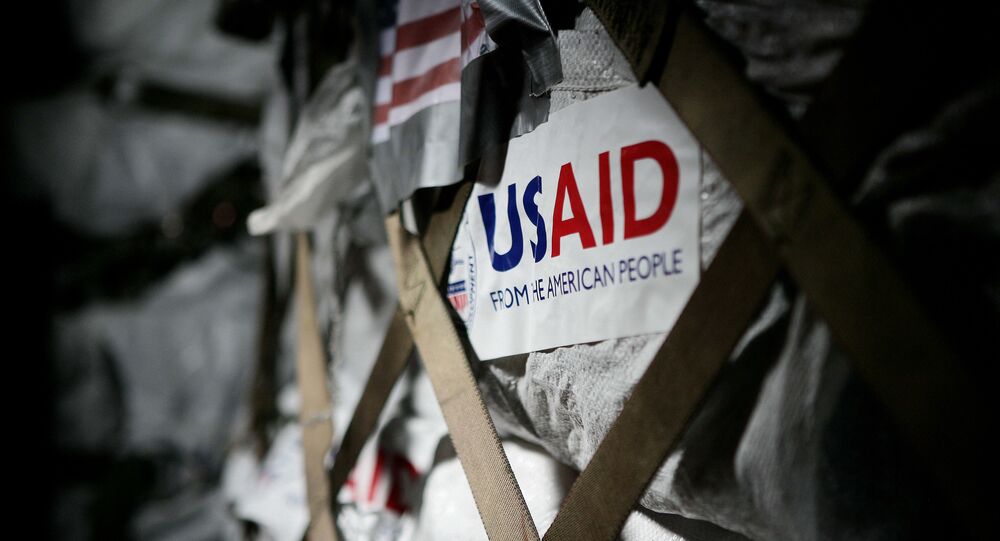 US to Provide Extra $205 Mln in Humanitarian Aid to Iraq

The White House stated that the United States will allocate additional $205 million in humanitarian aid to Iraq to help millions of Iraqi citizens displaced in the result of ISIL terrorist group’s takeover in the country.

WASHINGTON (Sputnik) — The United States will allocate additional $205 million in humanitarian aid to Iraq to help millions of Iraqi citizens displaced in the result of the Islamic State (ISIL) terrorist group’s takeover in the country, the White House said in a statement on Tuesday.

“The United States is providing an additional $205 million in humanitarian assistance to assist millions of Iraqi civilians both refugees in the region and internally displaced persons within the country who have been affected by ISIL attacks and previous instability,” the White House statement read, following the meeting between US President Barack Obama and Iraqi Prime Minister Haider Al-Abadi in Washington, DC.

With the recently approved $205 million in humanitarian assistance to Iraq, Washington has now given over $407 million to the Iraqi people since the start of the 2014 fiscal year, the White House said.

In addition to helping Iraq overcome its humanitarian crisis as a result of the takeover of ISIL militants, the United States is also leading a coalition of some 60 international countries to carry out airstrikes against the ISIL in Iraq since August 2014, and in Syria since September 2014, though without approval from the Syrian government.