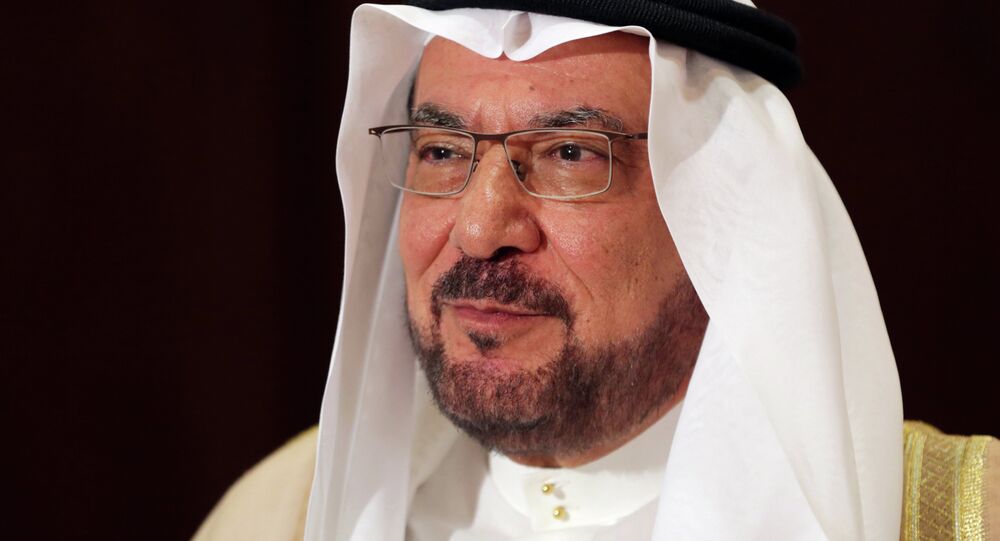 Madani said that Israel and the Palestinian Authorities are not on the same level during talks on settling the Middle East process because the United States is a poor mediator and the situation needs to be reconsidered.

"We support Russia's active role not only in the Palestinian-Israeli settlement, regional issues, and everything relating to the Islamic world, but also in the world as a whole," Madani said after talks with Sergei Lavrov in Moscow. "We believe that Russia can play a balanced role and can bring rationality to the modern world."

He said that the region can no longer continue in the same spirit and that the negotiations process needs to be restructured.

The United States, along with Russia, the United Nations and the European Union, is a party to the Middle East Quartet that was established in 2002 to facilitate the resolution of the decades-long Israeli-Palestinian conflict.

The latest efforts to settle the decades-long crisis in Israeli-Palestinian relations started in July 2013.

At that time, US Secretary of State John Kerry laid out an ambitious nine-month plan to broker a peace agreement between Israel and the Palestinian Authority, which failed and was followed by an Israeli military operation in the Gaza Strip in the summer 2014. Over 2,000 Palestinians were killed in the operation and the infrastructure of Gaza was severely damaged.

Earlier in February, Russian President Vladimir Putin told the Egyptian Al-Ahram newspaper that he believes that the Middle East Quartet should coordinate its efforts with Egypt and other Arab countries.