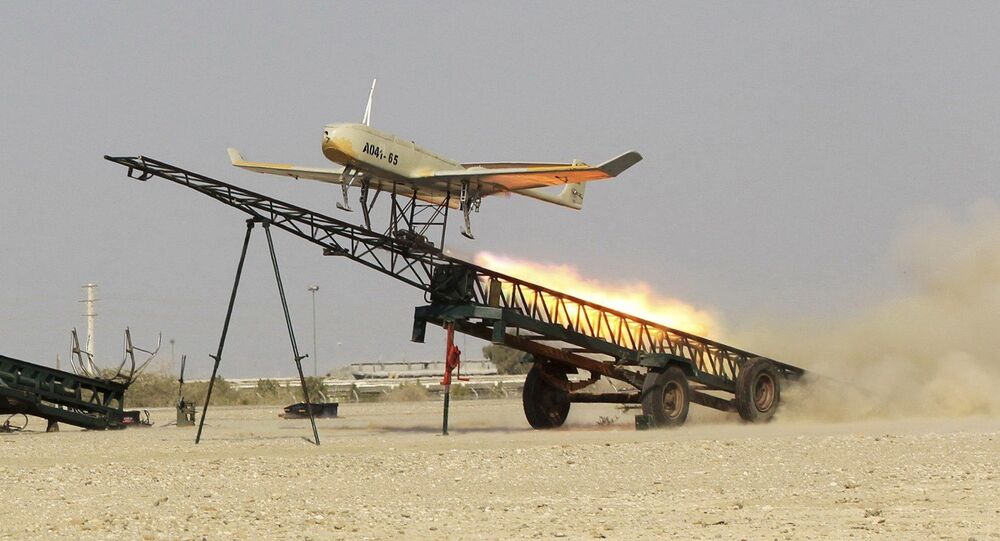 Iran’s drones now carry high-precision smart missiles that can hit high-speed vehicles with pinpoint accuracy, according to a senior military commander in Tehran.

The Iranian drones can fly thousands of kilometers, Salami added, noting that they can capture images and transmit them directly or indirectly to on-ground stations.

Also in September, Iran unveiled a new drone named 'Sadeq 1' which flies at a maximum altitude of 25,000 feet at supersonic speeds.

In September 2012, Iran announced that it had started using UAVs in its air defense units as part of its broader plans for strengthening the country's air defense capability.