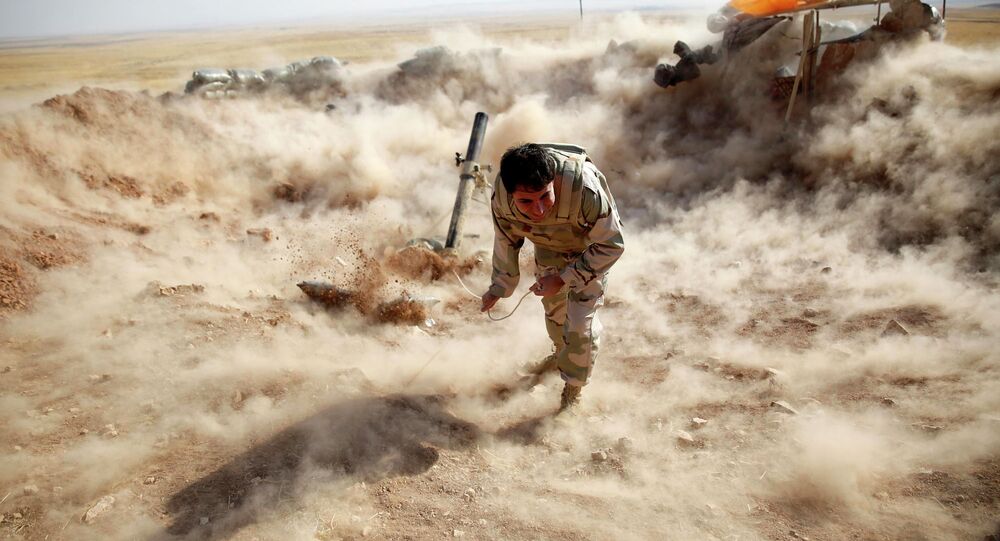 Islamic State launched a major attack on the oil-rich city of Kirkuk Friday, killing a top commander of the Iraqi Kurdistan Peshmerga fighters.

Fateh was the highest-ranking operational commander of the Peshmerga Kirkuk brigade.

A curfew was imposed in Kirkuk Friday, until further notice.

The IS militant organization has taken control of large territories in northern Iraq, particularly in the oil-rich areas of Mosul, a source of revenue.

The extremist group, known for its human rights atrocities, began fighting the Syrian government in 2012. The IS later expanded operations to Iraq, declaring a caliphate on territories under the group’s control.

The Peshmerga fighters have been actively fighting the radical Islamist group, aided by airstrikes performed by the US-led coalition on IS targets in both countries.