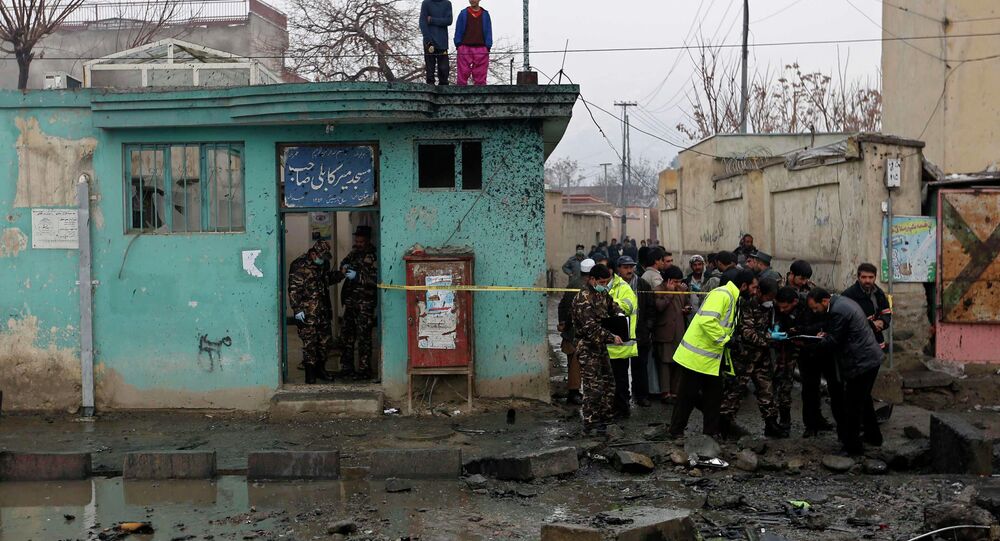 "A bomb planted in a vehicle exploded in Police District 7 early this morning," police spokesman Hashmat Stanikzai was quoted as saying by DPA.

The Taliban militant group claimed responsibility for the blast, the news agency reported.

Earlier reports suggested one person was killed and four more were injured.

The Taliban political movement, formed in the 1990s, is seeking to establish strict sharia law in Afghanistan and overthrow the country's US-backed government. According to the United Nations, about 10,000 civilians were killed or wounded as a result of violence in Afghanistan in 2014.