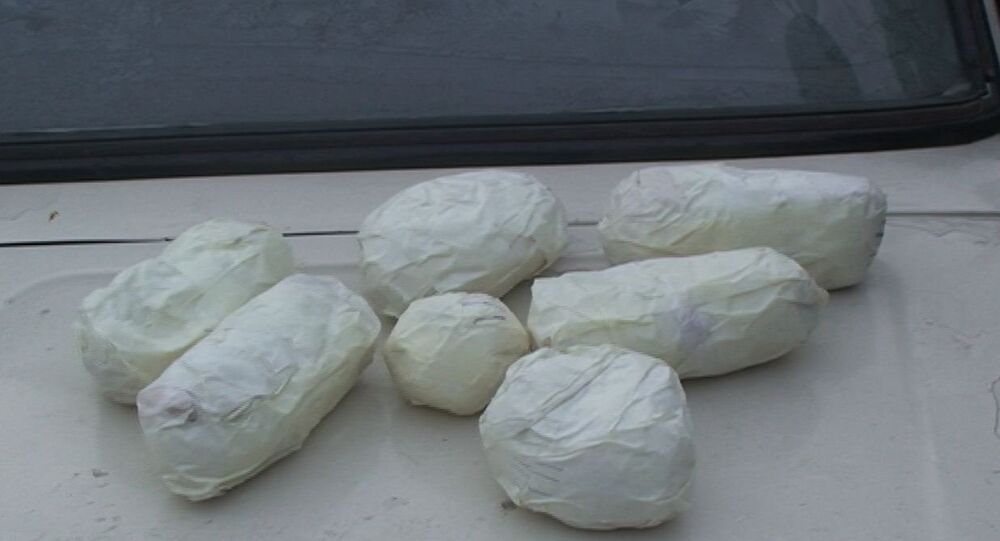 Abdolreza Rahmani Fazli, Iran's Minister of Interior stated that the production of drugs in Afghanistan saw a 17 percent increase this year due to US complicity.

"The planting of narcotics in Afghanistan saw a 17 percent this year, meaning that the US's efforts in the country do not control this process, but also led to increased production [of drugs]," Fazli said during his meeting with the head of Russia's Federal Drug Control Service Viktor Ivanov.

Fazli stated that drug dealers and smugglers support political and religious extremism in the country and expressed his regret over the lack of aid to Iran from the European Union.

During the meeting the two sides discussed the results of their cooperation and devised new methods to subvert the illegal drug industry.

Russian Federal Drug Control Service has been cooperating with its Iranian counterpart since signing a memorandum on cooperation in combating trafficking of illegal drugs in 2005.

Effectiveness of the Russian-Iranian cooperation can be demonstrated by the "Clean Caspian" operations. Conducted in 2011 and 2014, they were aimed at interrupting drug smuggling channels within the Caspian Basin. Russia and Iran also cooperate as parts of the Caspian Anti-Drug 5 group, comprising of Russia, Iran, Azerbaijan, Kazakhstan and Turkmenistan, aimed at development of anti-drug policies in the Caspian region.

US Creating Obstacles for Access to Affordable Cancer Drugs: WikiLeaks