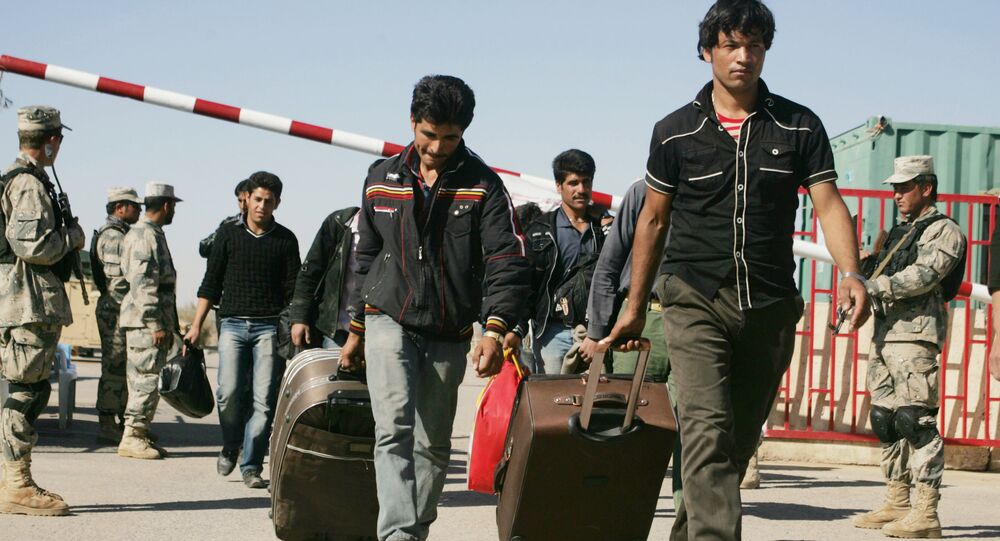 Office of the UN High Commissioner for Refugees (UNHCR) expressed gratefulness to the Russian authorities for their contribution and support to Iran for hosting Afghan refugees.

"The provision of hygiene and sanitary items to refugees who could otherwise not afford them was possible in part through the generosity of the Russian Federation, who contributed 100,000 US dollars to meet the basic needs of refugees in Iran," the UN refugee agency said in a statement.

UNHCR's Representative in Iran Sivanka Dhanapala also expressed gratefulness to the Russian authorities for their assistance and support.

"We greatly appreciate the humanitarian commitment of the Russian Federation and its people in supporting and protecting refugees in the Islamic Republic of Iran," Dhanapala was quoted as saying in the statement.

According to the UNHCR website, it has distributed hygiene products to about 100,000 refugees since the beginning of 2014.

Afghanistan has long been fighting the Taliban movement as well as other insurgent groups that control large swathes of the country. The conflict has led to the displacement of many Afghans, some of whom have fled to the neighboring Iran.

UNHCR has helped Kabul prepare a draft national refugee and asylum law that is expected to be included in the 2015 legislation agenda to help reintegrate the refugees willing to return to Afghanistan.