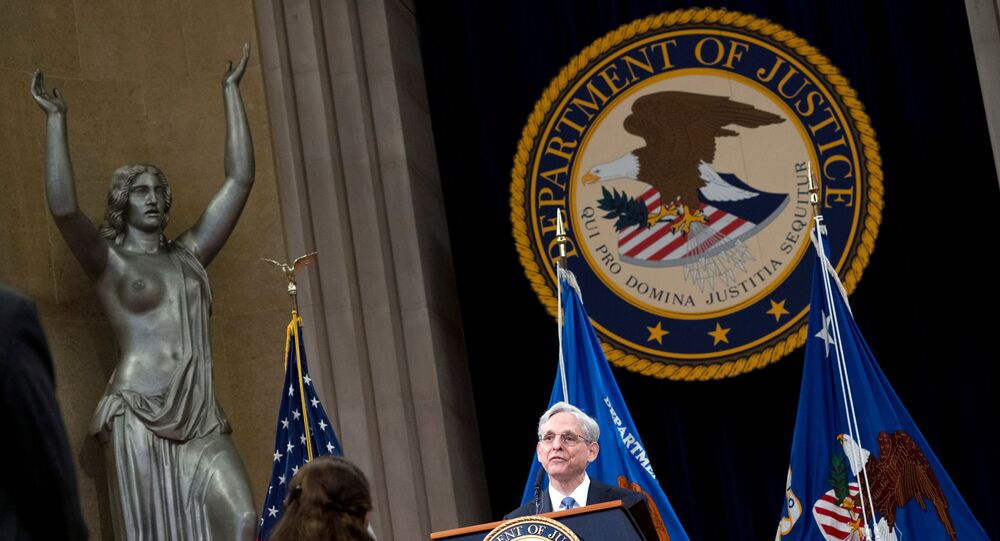 “The joint efforts we are announcing today will combine investigative, prosecutorial, and capacity-building efforts of both the Departments of Justice and Homeland Security,” Garland said in a statement announcing the Joint Task Force Alpha representing the five countries. “Our focus will remain on disrupting and dismantling smuggling and trafficking networks that abuse, exploit, or endanger migrants, pose national security threats, and are involved in organized crime. Together, we will combat these threats where they originate and operate.”

The joint task force, which includes the Federal Bureau of Investigation and the Drug Enforcement Administration, will focus on the most prolific and dangerous human smuggling and trafficking groups operating in Mexico and the Northern Triangle countries of Guatemala, El Salvador, and Honduras, Garland said.

In addition to these, the Office of Prosecutorial Development, Assistance, and Training and the International Criminal Investigative Training Assistance Program, in coordination with the State Department, will assist their counterparts in the Northern Triangle countries and Mexico to support their efforts to prosecute smuggling and trafficking networks in their own courts.