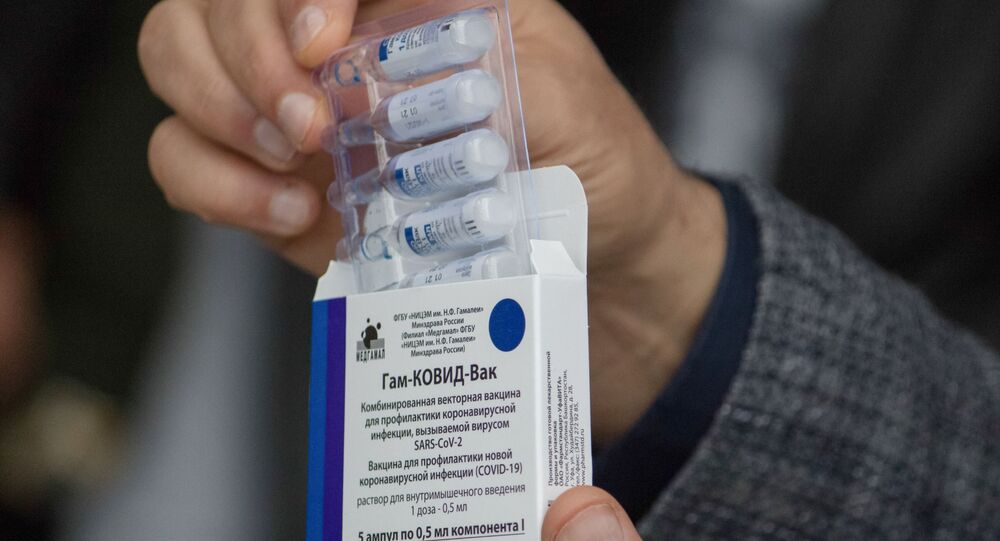 A light plane loaded with a 1,000 vials marked as the Russian vaccine was captured in the southern state of Campeche near the border with Guatemala. The Russian authority that promotes the vaccine said it was fake.

"Vaccine doses seized in Campeche are not part of supplies ordered by the secretariat of health. They were either counterfeit or smuggled", Andres Manuel Lopez Obrador told a news conference.

The president, who spoke after a security meeting, said the incident proved that if private companies or local authorities made vaccine purchases "there would be no guarantees that the vaccines were genuine and efficient."

The International Criminal Police Organisation (Interpol) previously reported that there are hundreds of fake COVID-19 vaccines across the world, issuing a global alert for law enforcement agencies in member countries, warning them to prepare for physical and online COVID-19 crime networks.