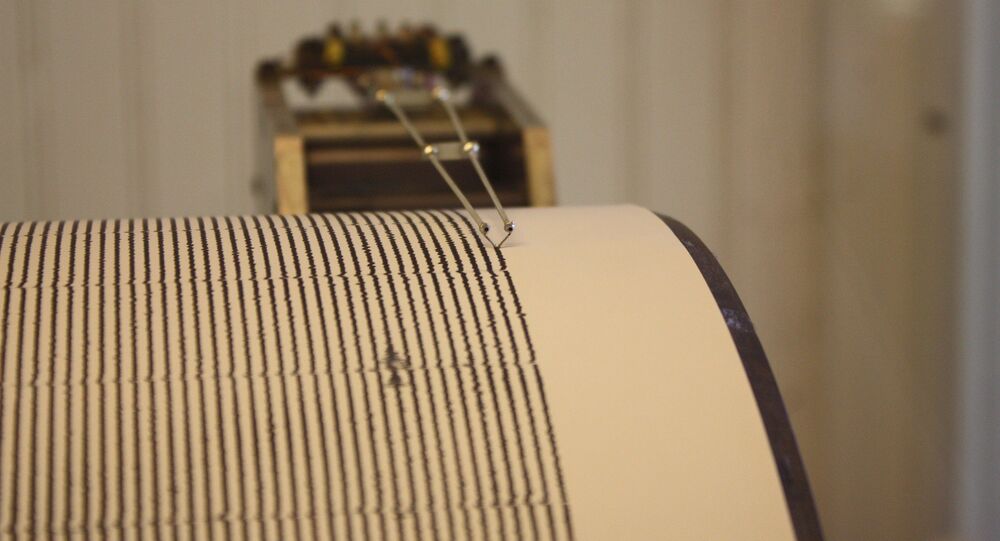 MOSCOW (Sputnik) - A 7-magnitude earthquake has occurred near the South Shetland Islands, prompting Chile to issue a tsunami warning and order the evacuation of the country's Antarctic military base.

The quake occurred at 23:36 GMT on Saturday, at a depth of 7.8 kilometres (4.8 miles), near the Antarctic South Shetland Islands, according to United States Geological Survey (USGS) data.

The Chilean Navy Hydrographic and Oceanographic Service (Shoa) put the earthquake's magnitude at 7.1, saying that it occurred 216 kilometres northeast of Bernardo O'Higgins Base (research station) in the Chilean Antarctica.

Chile has issued a tsunami warning and ordered the evacuation of the military bases located in the area, including the Eduardo Frei military base and the Captain Arturo Prat base, as well as five foreign bases, according to Chile's National Office of Emergency of the Interior Ministry (ONEMI).

​There were no immediate reports of casualties or damages.

This figure, originally from Gonzalés-Casado et al. (2000), illustrates the tectonic setting of today's M7.0 earthquake near the Shetland Islands, with the approximate location of the event shown by a purple star pic.twitter.com/SiyebmOMtv

Another earthquake with a magnitude of 5.8 occurred 35 kilometres (21 miles) northeast of Villa Presidente Frei in Nunoa commune in Chile’s Santiago Province at 00:07 GMT on Sunday, about half an hour after the 7-magnitude quake, according to USGS.

"A major subduction zone is located nearby as the Nazca Plate subducts beneath the South American Plate. Source of numerous “thrust” quakes over the years," Matthew Cappucci, an atmospheric scientist tweeted.

Chile mistakenly sent out a national alert on Saturday to people's cell phones, warning of a tsunami that could affect the country's beaches. It was later clarified that the alert applied only to the Antarctic regions.

False alarm for evacuation in all of Chile for a tsunami alert. The only place that needs to evacuate is Antártica Chile base. #LaSerena #Chile #Sismo #Quake #Covid_19 https://t.co/FakNp9NRZK