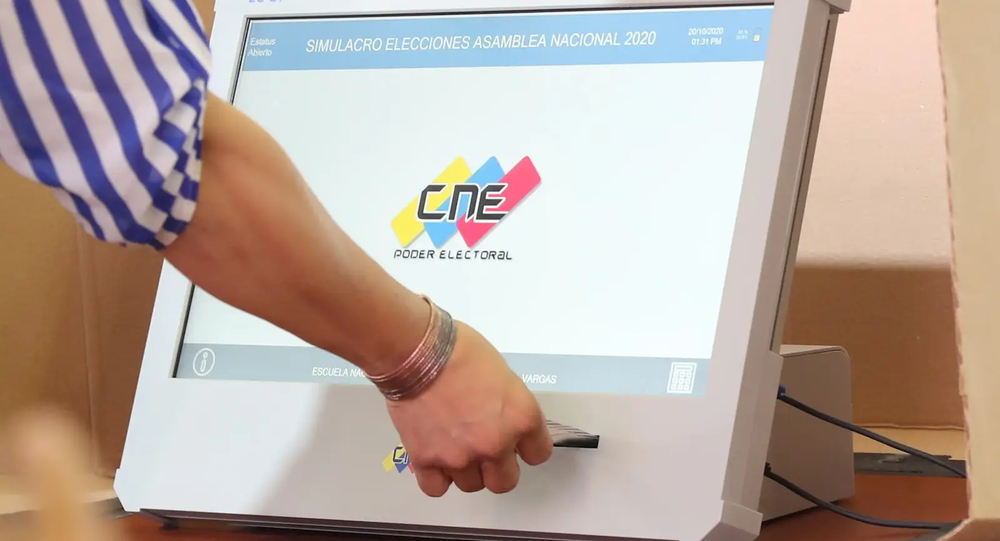 The European Union previously criticised the Venezuelan parliamentary elections, while the US and countries of the Lima Group refused to recognise the outcome of the vote, citing alleged electoral violations.

"Twitter suspends accounts which violate the Twitter Rules", the company said on the @LaNuevaAsamblea page, which is currently empty.

The new parliament was elected in December 2020 with over 91 percent of votes cast for the socialist Simon Bolivar Great Patriotic Pole, bringing the party 253 of the 277 seats available.

Venezuelan President Nicolas Maduro said that the work of the previous National Assembly was "a failure and a rollback", urging newly-elected lawmakers to "establish criminal and administrative responsibility" for all of the MPs of the previous assembly, aiming at the opposition group that boycotted the 2020 parliamentary election as "unfair".

During the last convocation of the National Assembly, the opposition-led parliament refused to recognise the 2018 presidential election, while its speaker Juan Guaido proclaimed himself the interim president of Venezuela in January 2019, gaining support in the US and some western countries.