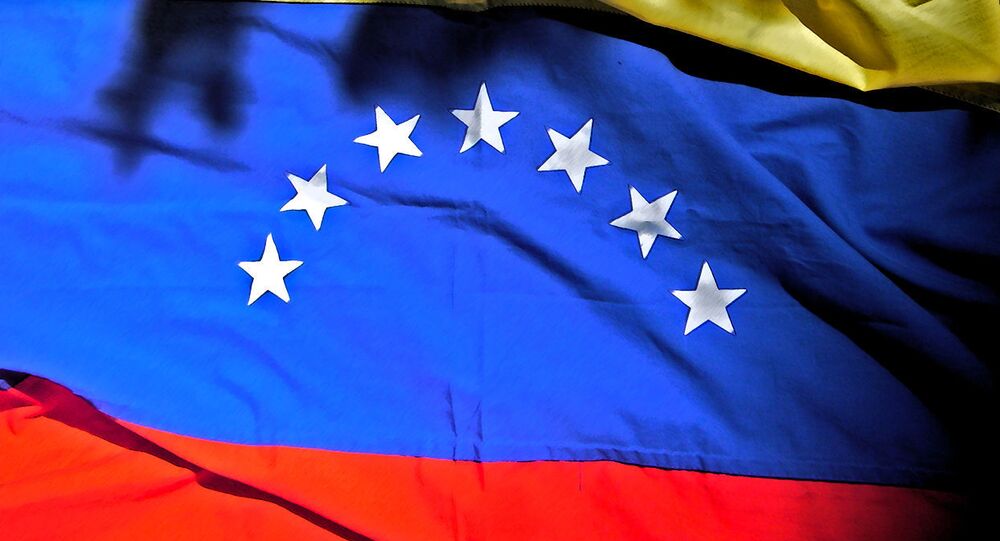 Claims Opposition Does Not Take Part in Elections in Venezuela Are Absurd, Politician Says

BEIRUT (Sputnik) - The opposition in the parliamentary elections in Venezuela is represented by two coalitions out of four, statements about the absence of opposition are absurd, the candidate from the Somos Venezuela party, which is part of the pro-government Patriotic Coalition, Inder Romero, said.

The politician recalled that four coalitions were participating in the elections, two of them - the Democratic Alliance and the United Coalition of Venezuela - were oppositional. Another coalition, APR, was led by the Communist Party of Venezuela (CPV).

Elections to the unicameral parliament of Venezuela - the National Assembly - were held on Sunday, 107 political parties and associations, with more than 14,000 candidates, participated in them. More than 20 parties, including opposition leader Juan Guaido, refused to vote. President Nicholas Maduro has already announced that he is ready to leave his post if the opposition wins.