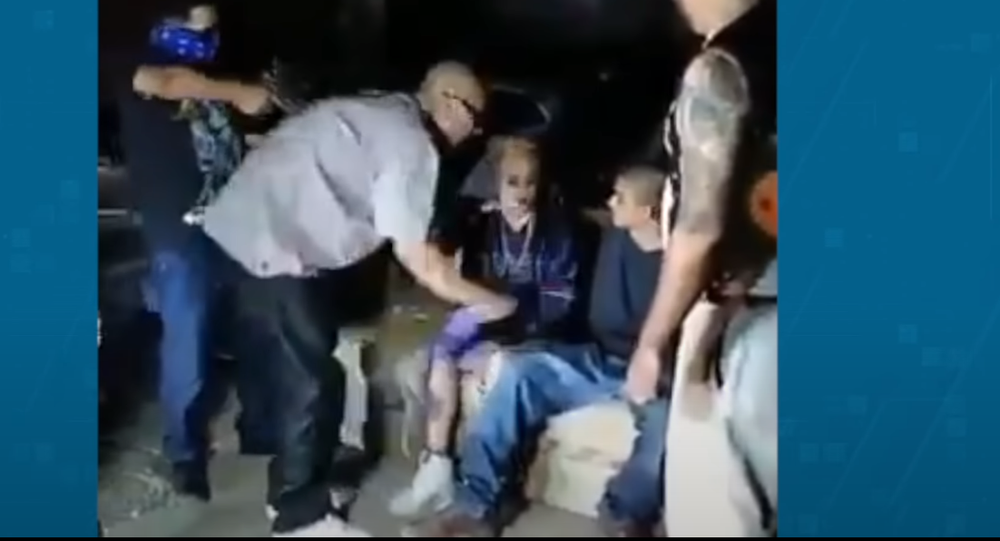 The 20-year-old TikTok user was said to have previously posted numerous fantasy abduction videos on the social platform. The latest attempt went out of control, however, resulting in her death.

A 20-year-old Mexican woman named Areline Martinez was fatally shot in the head while video-recording a fantasy kidnapping attempt to post on her account hosted by the popular social media app TikTok.

Martinez, who before her death posted several videos of her pretending to be kidnapped or shot, was video-recording her most recent fantasy post with a group of at least 10 friends in the Mexican city of Chihuahua last Friday, according to the Sipse news website.

Video showing Martinez, a mother of a one-year-old child, just a few seconds before she was accidentally shot in the head was posted online.

In the video, Martinez, along with a female friend, appear bound and tied to chairs as two of their fake captors point firearms toward them.

According to local authorities, the accidental shooting took place at a moment when Martinez was pretending to struggle with her 'kidnappers.' Authorities are investigating why a loaded firearm was allowed to be used in the filming of the video fantasy.

No charges have currently been brought, although police say that two men fled the scene in a Jeep Cherokee immediately after Martinez was shot in the head and killed.

“Time does not stop and neither do I,” Martinez’s last social media post reads.

“One of the hypotheses we are looking at is that they [the youths] were tampering with a firearm thinking that it was not loaded and accidentally shot the woman,” the Chihuahua attorney general, Cesar Augusto Peniche Espejel, told local media, according to The Sun.