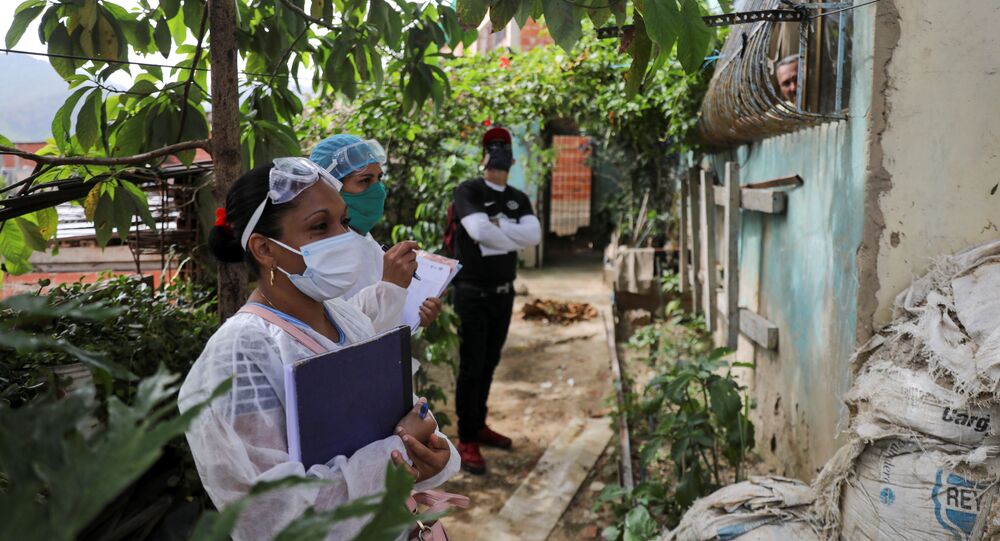 “In reference to media reports, I can confirm that Norwegian diplomats are visiting Caracas in order to get updates on the health and political situation in the country,” he wrote on his Twitter page.

In reference to media reports, I can confirm that Norwegian diplomats are visiting Caracas in order to get updates on the health and political situation in the country.

​Dag Halvor Nylander is the head of the Peace and Reconciliation Division of the Regional Affairs Department of the Norwegian Ministry of Foreign Affairs, and Personal Representative of the UN Secretary-General, Antonio Guterres, on the border dispute between Guyana and Venezuela from April 2017 to March 2018.

© CC0
Exclusive: Venezuela’s FM Arreaza Accuses EU of Sticking to Pro-US Stance in Its Policy on Caracas
Venezuela is one of the world’s most economically beleaguered countries, suffering hyperinflation and widespread poverty for years. Mass protests began in 2019, shortly after President Nicolas Maduro was sworn in for a new term.

Juan Guaido, then head of the opposition-controlled National Assembly, illegally proclaimed himself interim head of state. A number of Western countries, led by the United States, announced the recognition of Guaido.

In turn, Maduro called the head of parliament a US puppet. Russia, China, Turkey and a number of other countries have stood behind Maduro as a legitimate president.