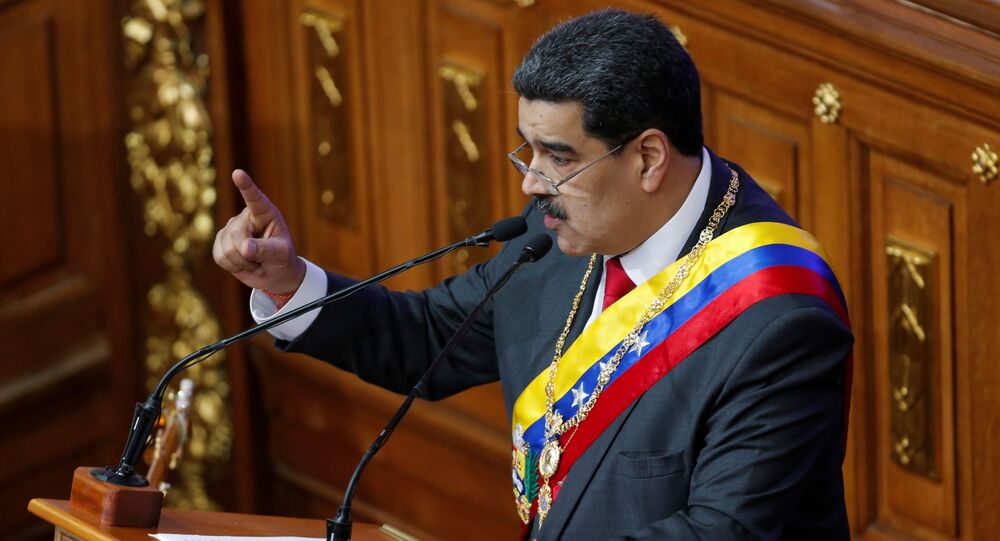 "There needs to be more pressure brought to bear against the Maduro regime", Filipetti told reporters in a conference call.

In the past week, US Secretary of State Mike Pompeo met in person with Guaido for the first time during his visit to Colombia, Filipetti noted.

She also said the Trump administration was engaging the Spanish government as to why none of its officials met Guaido on his visit to Madrid, throwing doubt on orchestrated European Union support for him.

Venezuela was seeking to expand its gold mining activities to substitute for the revenue it had lost from US sanctions on its oil exports, Filipetti added.

Venezuelan opposition leader Juan Guaido proclaimed himself the country’s ‘interim president in January 2019, receiving the immediate recognition by the US and its Latin American and European allies. President Nicolas Maduro has blamed Guaido for attempting to pull off a foreign-backed coup and accused the US and its allies of seeking to get their hands on Venezuela’s substantial oil and mineral resources. US policy against Caracas has included a series of tough sanctions and the freeze and transfer of Venezuelan government assets to the self-proclaimed Guaido administration.