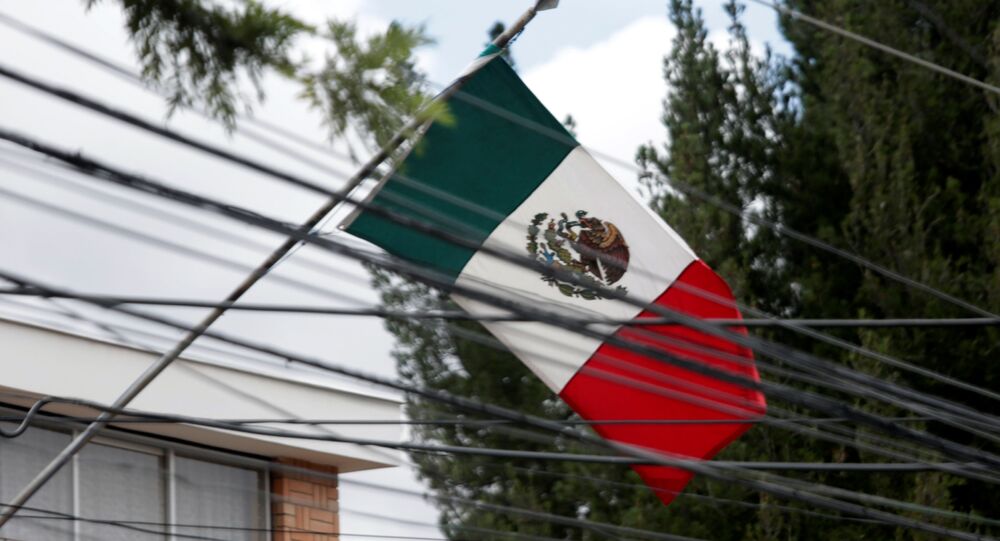 Last week, Mexico's foreign ministry reportedly accused Bolivia of the "harassment and intimidation" of its diplomats at the Mexican embassy in La Paz and requested a meeting with Bolivia's charge d'affaires.

Bolivia's interim President Jeanine Anez said on Monday that a decision had been made to expel a Mexican ambassador and two Spanish diplomats from the country.

The developments come after Reuters reported on Wednesday that Mexico's Foreign Ministry accused Bolivia of "harassment and intimidation" of its diplomats at the Mexican embassy in La Paz, requesting a meeting with Bolivia's charge d'affaires.

This is the far-right mob that today attacked Spain's diplomatic car, in the wealthy Zona Sur of La Paz. Diplomats no longer safe in Bolivia.pic.twitter.com/qciGuHb4Cw

The ministry sees the abundant surveillance of its embassy, as well as boosted police presence around the building as tantamount to an invasion of the embassy and has stated that it goes against Article 22 of the Vienna Convention on Diplomatic Relations.

Bolivian Foreign Minister Karen Longaric , for his part, claimed that during a recent “courtesy visit” to the Mexican ambassador’s residence in La Paz, Spanish diplomats were accompanied by masked and armed men, describing it as an abuse of Bolivia’s sovereignty.

She said a protest would be lodged with the European Union, United Nations and Organisation of American States.

Tensions between the two countries nations escalated after Bolivian President Evo Morales had to step down under pressure from the public and military in November.

The Senate's second vice speaker, Jeanine Anez, declared herself interim president at an extraordinary session in parliament that was boycotted by Morales' socialist party. He himself has characterised the situation as a coup.

Morales sought political asylum in a Mexican embassy in La Paz, with most of Bolivia's senior government officials also resigning and seeking asylum in the embassy.