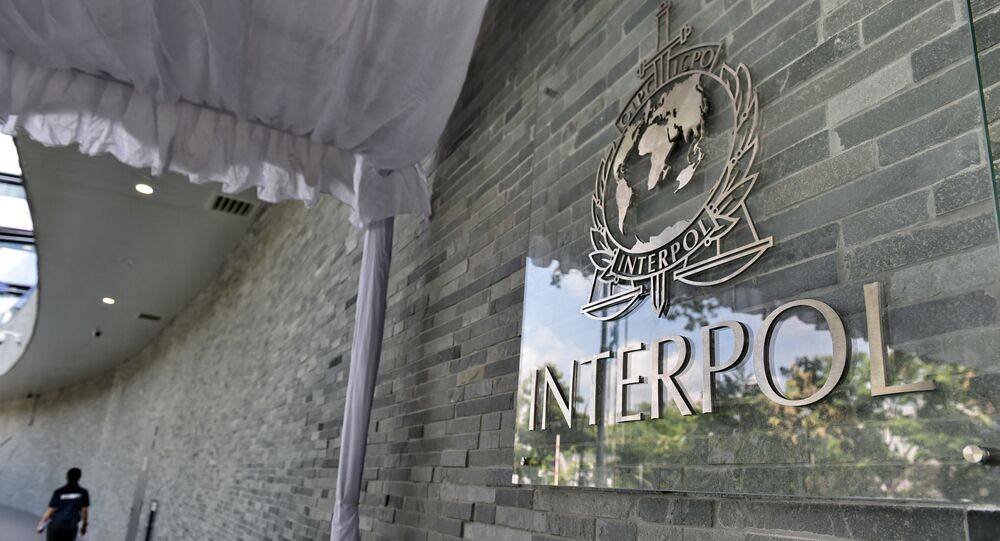 MOSCOW (Sputnik) - Bolivian authorities will seek the assistance of Interpol in connection with the arrest warrant issued for former President Evo Morales, the prosecutor’s office said in a press release.

"At the moment, [the prosecutor’s office] is requesting that the arrest warrant be handed over to the police for execution, and will request help from Interpol; [meanwhile] the Foreign Ministry will be briefed on the matter to activate all mechanisms of cooperation," Bolivian Prosecutor General Juan Lancipa Ponce was quoted as saying in the press release.

On Wednesday, Interior Minister of Bolivia's interim government Arturo Murillo published on Twitter a photo of an arrest warrant, issued by the prosecutor's office, on charges of sedition, terrorism and financing of terrorist activities. Morales called the warrant illegal and unconstitutional.

Ponce noted that the normal criminal prosecution procedure had been launched against Morales because the crimes under investigation had been committed after his resignation.

On 10 November, Bolivian President Evo Morales stepped down from his fourth term in office — as advised by Bolivia’s military — and fled to Mexico when protests broke out after the general election in October. Most of Bolivia’s senior government officials also resigned, and the Senate's second vice speaker, Jeanine Anez, declared herself interim president of Bolivia. The new Bolivian authorities announced the new presidential election, scheduled for mid-March. Morales is barred from running in the vote.