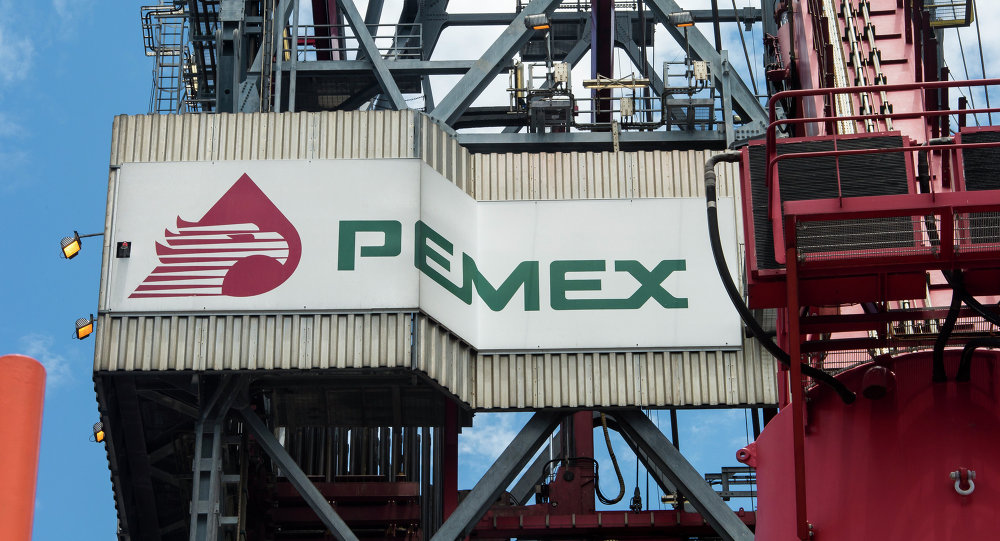 "We can confirm the existence of a giant deposit equivalent to 500 million barrels of crude oil in a 3P reserve", Romero Oropeza said as quoted by the newspaper Financiero.

Mexico's state oil company has intensified drilling in the country due to depleted reserves in the fields that are already under development. Pemex's oil output has been dropping in recent years, with the company having accumulated around $100 billion in debts. Over the past six years, production has slumped by almost 30 percent, falling by 7 percent last year alone.

Mexican President Andres Manuel Lopez Obrador has made it a top priority to support Pemex. Mexico's draft budget for 2020, published in September, includes the allocation of $4.3 billion for the additional capitalisation of Pemex, as well as measures to reduce its tax burden.