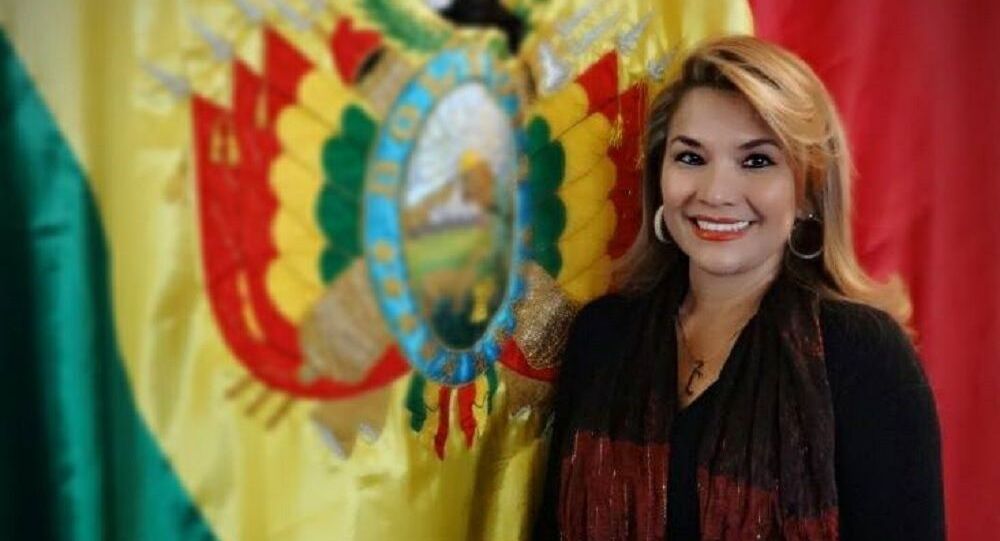 Who’s Jeanine Anez, the Woman Now in Charge of Bolivia?

The political crisis in Bolivia has propelled a female opposition senator to the highest job in the country, after long-term President Evo Morales and his would-be successors resigned from office.

Opposition leader Jeanine Anez Chavez will become Bolivia’s interim leader today and will be assuming administrative control of the country at least until the next election.

Her appointment was made possible due to the resignations of President Evo Morales and Vice President Alvaro Garcia on Sunday after pressure from the country’s defence chief in light of mass protests against the disputed results of the October presidential election.