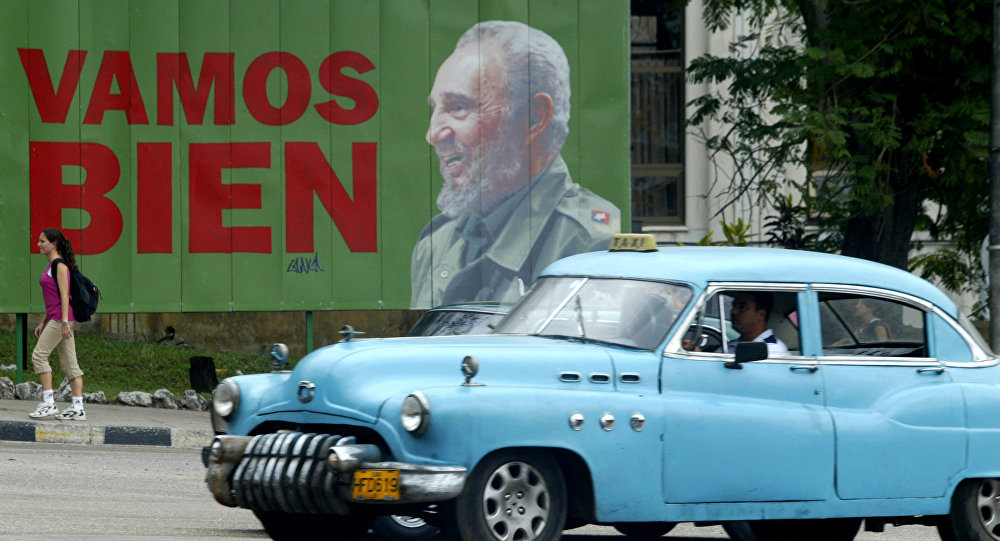 MOSCOW (Sputnik) - Cuba is settling its debts with Russia and is ready to pay them all, even if it has overdue payments, Russian Prime Minister Dmitry Medvedev said in an interview broadcast on Saturday, adding that the situation was not the same as it was several decades ago.

"Our Cuban friends pay off their debts. Unlike how it used to be some time ago — say, 20-30 years ago, in Soviet times, when no one, in this case, counted money. Now our Cuban friends are paying", Medvedev said in the Vesti v Subbotu TV programme.

The prime minister noted that during his visit to Cuba earlier in the week, President Miguel Diaz-Canel told him several times that "if we [Cuba] have delayed something somewhere, don't worry, we will repay everything".

"Today we talked about this and agreed that we will create, in fact, a work plan for Cuba's energy sourcing, bearing in mind traditional energy sources, I mean hydrocarbons, and maybe some other opportunities that exist", Medvedev also noted.

When asked whether Russian warships will be escorting oil tankers to Cuba, Medvedev noted that Moscow would rather study other ways to help the island get oil and oil products.

He emphasized the need to discuss the further development of Russian economic ties with Cuba, which has been quite successful recently.

Prior to this, Cuba stated that it expected to get new loans from Russia, stressing that Moscow's funding of Cuban strategic projects played an important role in the mutually beneficial relations between the two countries. According to Cuban Ambassador to Russia Gerardo Penalver Portal, Cuba fulfils its financial obligations and provides loan payments in time despite the financial difficulties that it faces.

The Soviet Union, and its successor state Russia, have been developing friendly relations and strategic partnership with Cuba since the 1959 revolution in the Caribbean nation.