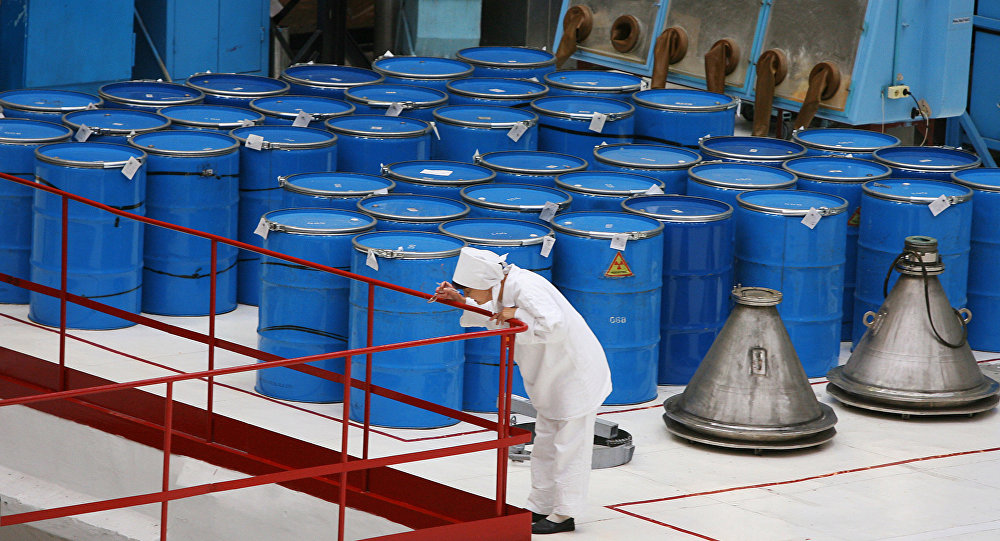 MOSCOW (Sputnik) - Moscow will be ready to become Havana's strategic partner in the peaceful use of atomic energy if Cuba decides to create its own nuclear power industry, First Deputy Chief of the Russian Government Staff Sergei Prikhodko said.

"As the Cuban colleagues inform, they are not planning to create nuclear power industry in the country. But if this decision is revised, then, of course, Russia will be ready to become Cuba’s strategic partner in this area. The prerequisites are there, including the highly trained personnel, professional Cuban physicists and nuclear engineers, who graduated from Soviet and Russian universities," Prikhodko told reporters ahead of the visit of Russian Prime Minister Dmitry Medvedev to Cuba on October 3-4.

"A number of interesting projects are currently being discussed regarding the so-called non-energy uses of peaceful atom. Specifically, we are talking about the use of nuclear technology in medicine and agriculture," the official added.

In 2016, Russian state nuclear agency Rosatom and Cuba's Ministry of Science, Technology and Environment signed an agreement on cooperation in the field of peaceful atomic energy use on the sidelines of the International Atomic Energy Agency (IAEA) General Conference in Vienna.