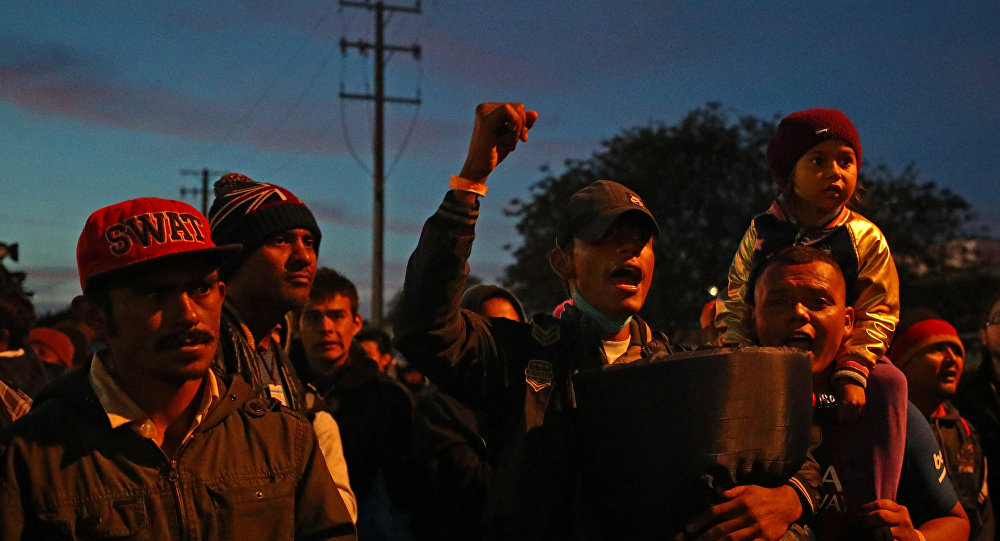 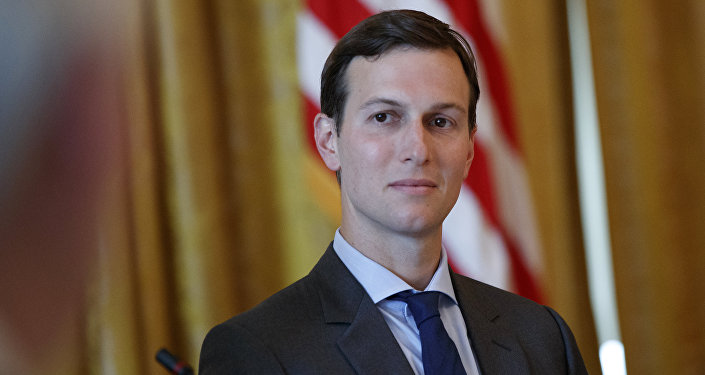 © AP Photo / Evan Vucci
'Cash for Wall?' Uproar as Mexican President Readies to Give Top Award to Jared Kushner
Videgaray said that closing the border, through which $1.7 billion in bilateral trade passes every day, would be "incredibly negative" for both countries. The minister did not comment on reports that the incoming government of President-elect Andres Manuel Lopez Obrador was close to an agreement with the US that would make migrants wait in Mexico even after they had submitted their asylum claims to the US.

'Cash for Wall?' Uproar as Mexican President About to Give Top Award to Kushner