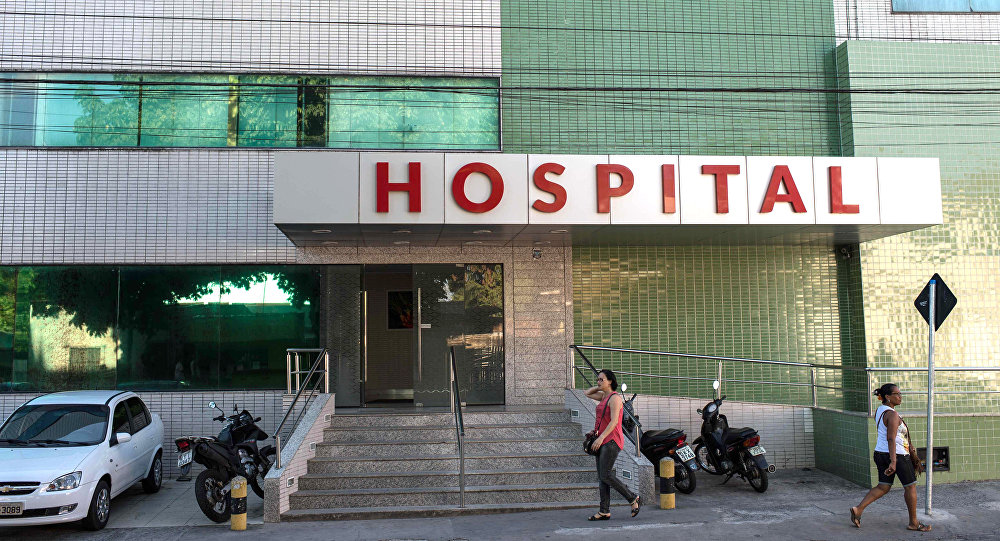 MEXICO CITY (Sputnik) - Fernando Haddad, the Brazilian left-wing presidential candidate, said he was ready to visit his rival, right-wing politician Jair Bolsonaro, in the hospital for the debate due to the latter’s inability to participate in the first round of the discussions over a knife wound he had sustained in an attack at a rally.

According to the official results of the first round of the presidential election, held on Sunday, Bolsonaro received 46.03 percent of the votes while Haddad got 29.28 percent. Both candidates fell short of the 50 percent needed to win the election and are set to take part in the runoff on October 28. On Wednesday, the center-left Democratic Labour Party, whose candidate Ciro Gomes came in the third, said it would support Haddad at the upcoming vote.

© AP Photo / Raysa Leite
Brazil's Presidential Front-Runner Says Unable to Partake in Debates After Knife Attack
"He needs the debates. I am even ready to visit him in the hospital for the debates," Haddad said, as quoted by the Folha de Sao Paulo newspaper. The first round of the debates was scheduled for Friday.

Bolsonaro sustained a liver injury in a knife attack during the campaign rally on September 6. The politician had already undergone two surgeries and has said he was unable to participate in the TV debate but promised to run an online campaign.

The next week, Bolsonaro is scheduled to have a medical examination, after which the medics will decide whether to allow him to participate in the campaign.