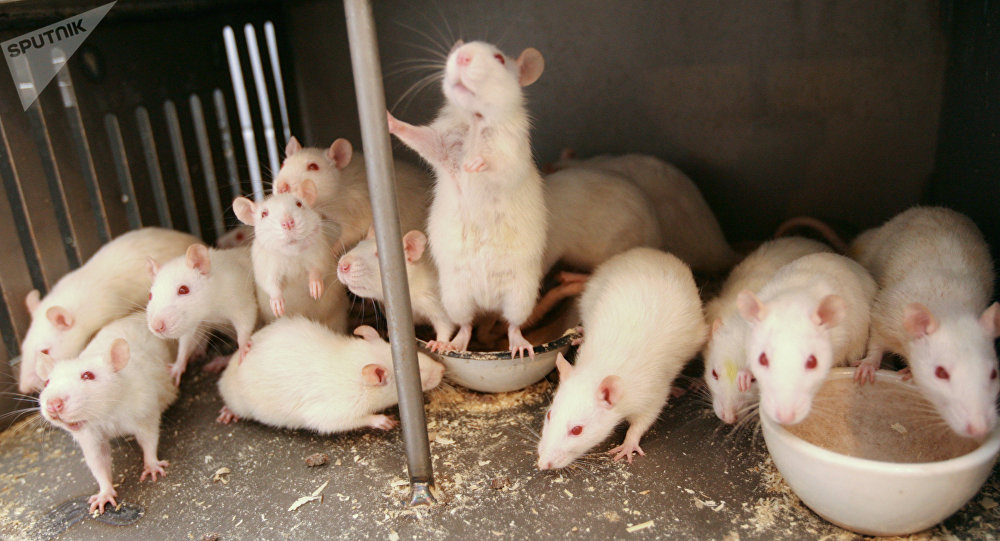 Who Did It? Mice Did! Argentina’s Police Accuse Rodents of Devouring Marijuana

After it surfaced that a whole lot of weed was missing at a storage facility, suspicion immediately fell on a former Buenos Aires police officer, as he hadn’t signed the inventory of the impounded drugs after he left his post.

Police discovered 540 kg (1,191 lbs) of marijuana missing from a police warehouse in Pilar, to the northwest of the Argentinian capital, BBC reported.

Appearing before court, the city's former police commissioner, Javier Specia, as well as his fellow officers said the drugs had been "eaten by mice," which forensic experts naturally doubted, citing researchers at Buenos Aires University as saying that "mice wouldn't mistake the drug for food." They added that if they did, "a lot of corpses would have been found in the warehouse." 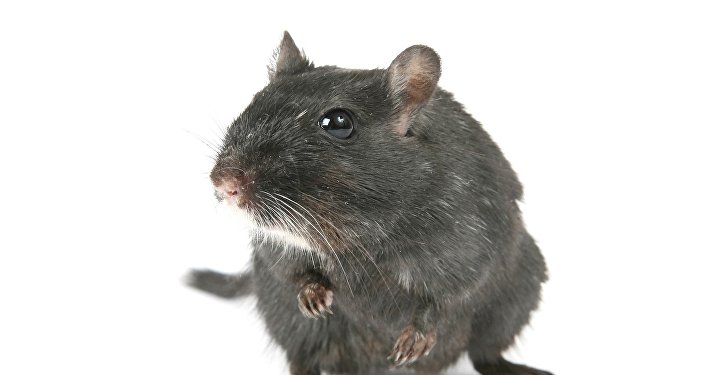 Overall, roughly 6,000 kg of marijuana had been stored at the warehouse during the last two years. At some point, Mr Specia's successor, Emilio Portero, noticed the missing drugs when he took office as a new commissioner.

He immediately alerted the police force's internal affairs division, who then searched the warehouse to find only 5,460 kg remaining in storage. Mr. Specia was suspected at once, as he hadn’t put his signature on the corresponding warehouse inventory when he left his post.

The police officers are to testify in front of a judge on May 4.