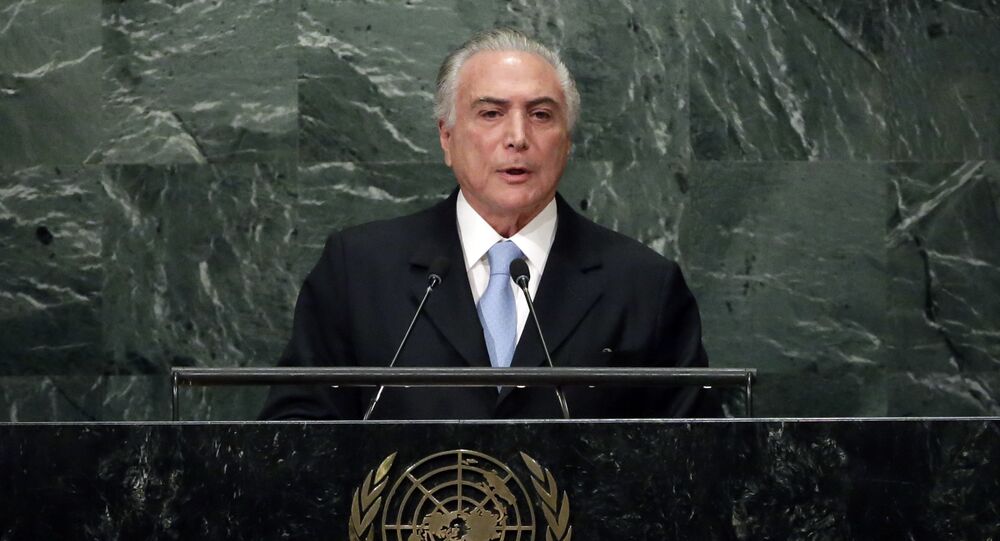 Joesley Batista, the CEO of Brazilian meat processing titan JBS, claimed that he was part of a scheme to buy the silence of disgraced federal deputy Eduardo Cunha. The scheme also involved Brazilian president Michel Temer.

Another recording showed Joesley telling Temer that he was giving Cunha and another conspirator, Lúcio Funaro, an allowance in prison to ensure they remained silent. Joesley also said that he paid about $1.6 million to Cunha.

Shortly afterwards, federal lawmakers called for the impeachment of Temer. "If this is true, the recording has to be verified, but this incinerates the government, the pension reform. [It has to have] impeachment immediately, it is unsustainable, the process has to be processed, but it is inexorable," said deputy Afonso Florence.

Temer has not commented on the recordings.

Cunha was president of the Chamber of Deputies, the lower house of Brazil's bicameral legislature, in 2003. In 2015, he was indicted as part of the Petrolão Scandal, which found that numerous high-ranking officials in the Brazilian government were accepting bribes and kickbacks through the state-owned oil company Petrobras.

Cunha in particular was accused of hiding $40 million of bribes in secret bank accounts and of using his power to stymie investigations into his occupation.  Cunha was sentenced in March 2017 to fifteen years in prison for charges of corruption, money laundering, and tax evasion.

The Petrolão Scandal was the same event that brought low former president Dilma Rousseff, who served on the board of Petrobras board of directors when the bribery took place. Rousseff's resignation caused her vice president, Michel Temer, to take her place, first as acting president and then later president.

Temer's brief stint as president has been marked with mounting accusations of corruption, single-digit approval ratings, and widespread protests against his presidency.