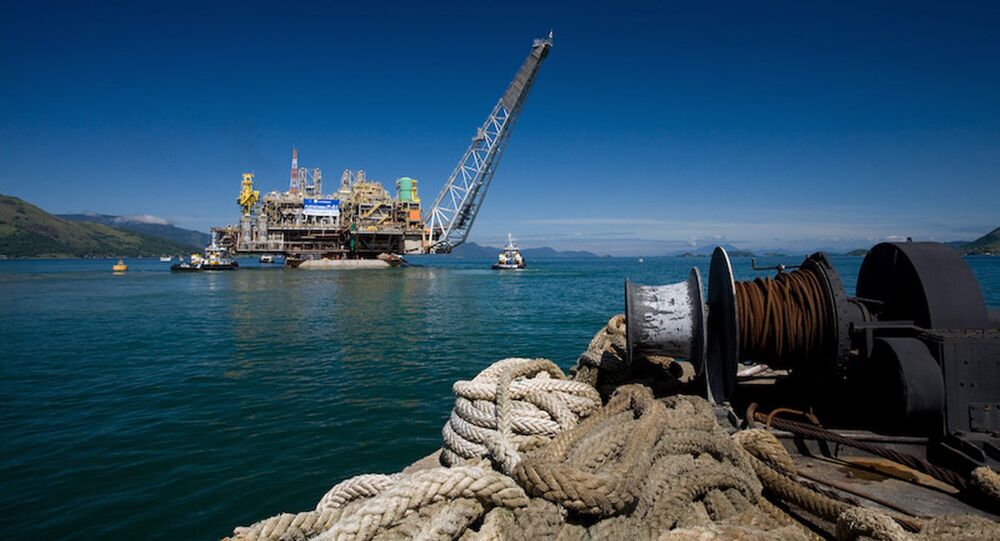 Workers at Brazil's national oil company, Petrobras, began a strike December 23 that has paralyzed operations at its refineries and offshore platforms.

The strike comes after workers rejected a salary increase they say is insufficient.

According to Smart Stock News, Petrobras has historically given raises that have at least covered the rate of inflation — but the proposed 6% increase would fall nearly 1% short of that, as of November's reckoning. Petrobras, which has debts of more than $125 billion, has been trying to cut costs and sell off assets, including announcing a $2.2 billion asset sale to French oil company Total.

The Federation of Petroleum Workers (FUP) union, the largest trade union in Brazil's oil sector, also says Petrobras is in breach of the Collective Work Agreement for 2016-2017. Unions have also voiced concerns about changes in their employee contract that could let Petrobras lower the number of hours worked, Smart Stock News reports.

In a statement, Petrobras said it had been notified by unions of the strike ahead of time. The oil company has decided to go to court with a request for conciliation to continue negotiating with the unions.

According to TeleSur, Petrobras has about 85,000 workers and accounts for about 13% of Brazil's gross domestic product — but the company has been embroiled for more than a year in a far-reaching corruption probe of price fixing and kickbacks on a massive scale, which has brought down executives and politicians at the highest levels of government.