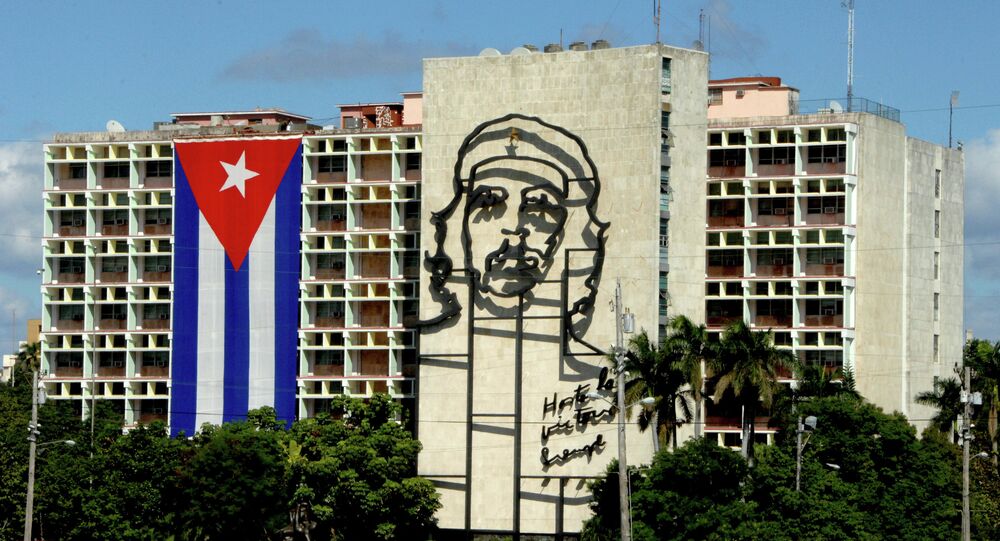 According to local media, hundreds of thousands of Cubans gathered at the May Day rally, which condemned efforts to destabilize governments around Latin America.

Around 600,000 people gathered today at Revolution Square in Havana to celebrate International Workers' Day in a rally that Cuban President Raul Castro presided over in person.

© Flickr / Las Razones de Cuba
'Cuban People Will be Victorious': Castro Delivers What May Be His Final Address

Ulises Guilarte, the secretary general of the Workers' Central Union of Cuba, in his celebration speech, noted that this year the labor holiday is also to condemn those who seek to overthrow or otherwise destabilize leftist governments across Latin America.

Guilarte named Brazil's Dilma Rousseff, who is currently facing impeachment procedures; Evo Morales of Bolivia, who recently lost a referendum to allow him a fourth term; and Venezuela's Nicolas Maduro, whose opponents seek to remove him from power in a referendum.

The left recently suffered election defeats in Argentina, where conservative President Mauricio Macri won office in November, and Venezuela, where the ruling Socialists lost the legislature by a landslide in December.

While leftist government ruled most of Latin America since the 2000s, they have stumbled lately as the region's economies have slowed.

French Police Use Tear Gas Against May Day Activists