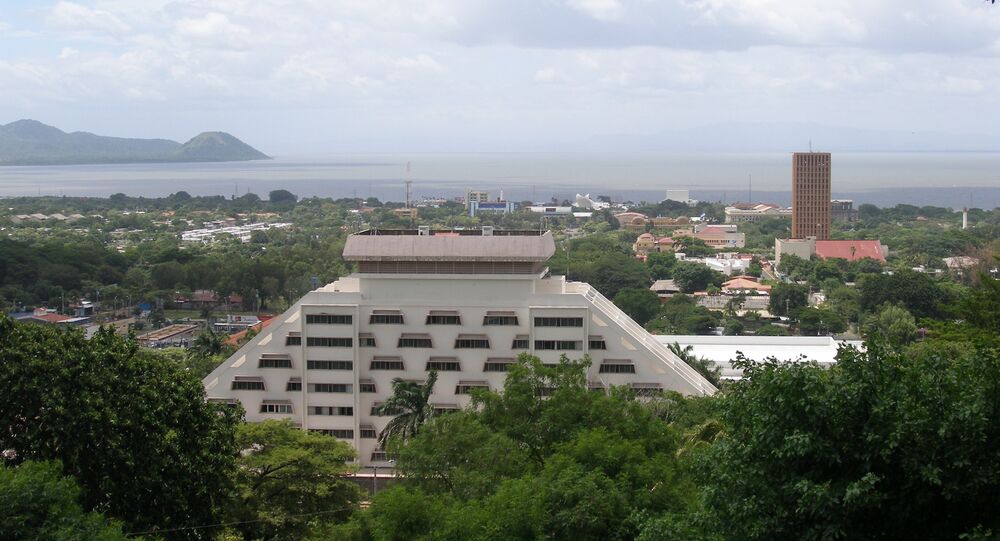 Russian companies are going to take part in the construction of the Nicaragua Canal, former Russian Ambassador to Nicaragua Nikolai Vladimir said Thursday.

MOSCOW (Sputnik) – Russian companies are likely to participate in tenders for the construction of the Nicaragua Canal, former Russian Ambassador to Nicaragua Nikolai Vladimir said Thursday.

"Tenders, as reported, will be announced by the end of 2016. I think we will participate," the diplomat told RIA Novosti.

A company registered in Hong Kong that signed a contract with the Nicaraguan government to construct the canal will announce the launch of the tenders, he noted.

"I suppose our organizations have a good chance to take part in this project, when its practical implementation begins," Vladimir stressed.

© Wikipedia / Soerfm
Russia Ready to Join Nicaraguan Canal Construction When Progress Noted
The construction of the Nicaragua Canal as an alternative to the Panama Canal began on December 22, 2014 and its cost is estimated at $50 billion. The main investor in the project is China’s HKND company.

The HKND was granted a 50-year concession to manage the project, with a possible extension for another 50 years once construction is completed.