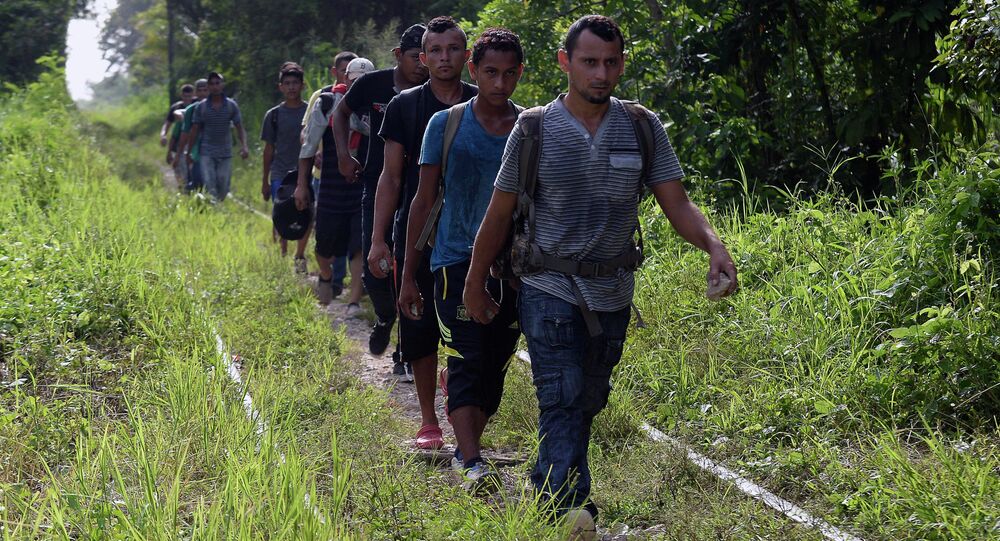 Migrants from Honduras, Nicaragua, El Salvador and Sri Lanka had been held hostage in several locations throughout the city of Nuevo Laredo in Tamaulipas, the media said Saturday.

The criminals had reportedly deceived their victims by offering to take them from the city of San Luis Potosi to the border with the United States. However, once the migrants reached Nuevo Laredo, they were deprived of their liberty and exacted telephone numbers of relatives for ransom purposes, the media reported.

The released migrants are now provided with food, water and medical care, and they have the opportunity to contact their families, the article said, citing Mexican Institute for Migration.

One of the suspected organizers of the kidnappings was detained by police, according to the media.