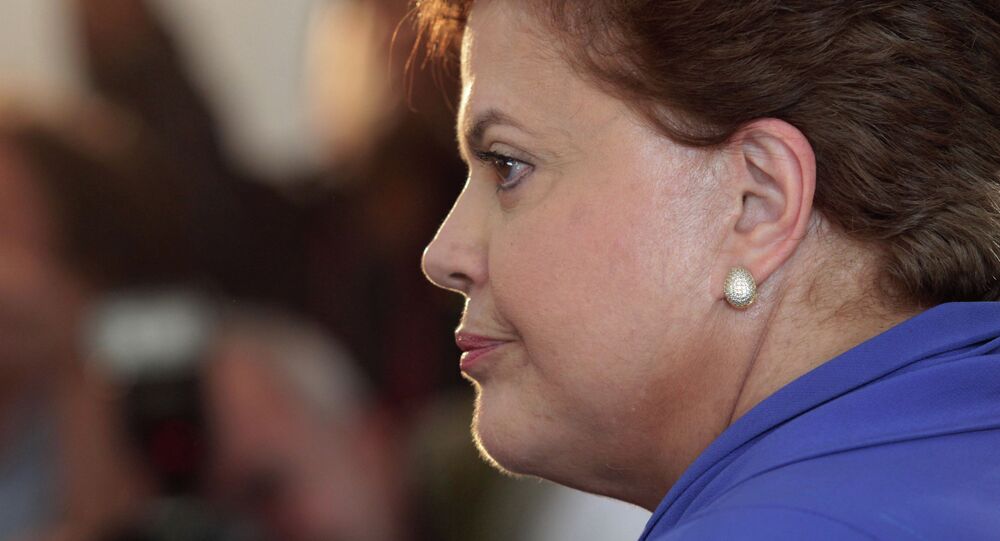 Promise of the US administration not to engage in spying against Brazilian government is trustworthy, Brazil’s President Dilma Rousseff said in a press conference on Tuesday.

The Brazilian president immediately cancelled her trip to Washington following the revelations.

“The [US] President Obama and the US government have stated on several occasions that they would no longer engage in intrusive acts of spying,” Rousseff said. “I believe President Obama.”

On September 24, 2013 Rousseff lashed out against the United States in an opening speech at the UN General Assembly, stating that US intelligence activities were in breach of international law.

Dilma Rousseff Sworn in for Second Term as Brazilian President