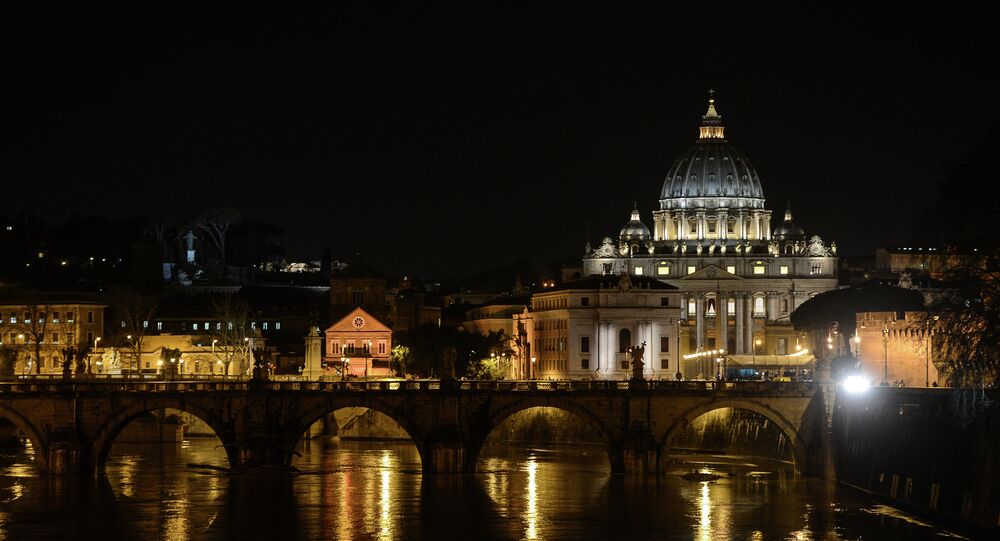 Ex-Bishop Franco Mulakkal has been accused of raping and forcing 'unnatural' sex on a nun multiple times between 2014 and 2016 at the Kuruvilangadu convent in Kerala’s Kottayam. Several nuns have come out in support of the rape victim.

Sister Lucy Kalappura received a final rejection from the Vatican on Monday after her third appeal to revoke her dismissal from the Franciscan Clarist Congregation was not supported by the Apostolica Signatura, the top judicial authority of the Catholic Church.

A letter from the Franciscan Clarist Congregation (FCC), dated 12 June, reads that 'the appeal of Lucy Kalappura is rejected by Apostolica Signatura, the apex judicial authority in the Catholic Church, and the dismissal is confirmed'. With this move by the Vatican, Sister Lucy Kalappura has been dismissed from the Church forever.

The catholic nun was expelled in August 2019 on grounds that her "lifestyle was in violation of the proper law" of the congregation, a charge denied by Sister Lucy. Sister Lucy, however, alleged that she was dismissed because she took a prominent role in protests against ex-Bishop Franco Mulakkal who was accused of rape in September 2018.

Sister Lucy has been raising her voice on atrocities against nuns, urging other sisters to speak up on their experiences. Reacting to the dismissal of her appeal by the Vatican, she told Sputnik “I am shocked and surprised. I don’t know what is going on but I will tell the truth to the world.”

“A lobby is conspiring against me as they do not want me to raise my voice against rape-accused ex-Bishop Franco Mulakkal. I will continue to fight against injustice and will take the action as per the law. I am getting overwhelming support from the common people irrespective of their religion, caste, and gender. It proves that ‘truth’ is with me”.

“My support to the victims has cost me, but my fight against injustice will go on. Such an action will not stop me from fighting for justice,” the former Catholic nun said, expressing her continuing determination to support the victims of sexual abuse.

The Vatican dismissed Kalappura's first appeal, challenging her expulsion by the FCC, following which she filed the second appeal in March 2020. She filed her second appeal with the Vatican alleging that the 'disciplinary action' was taken for participating in protests by a group of nuns seeking the arrest of Franco Mulakkal,  was is accused of raping a nun.