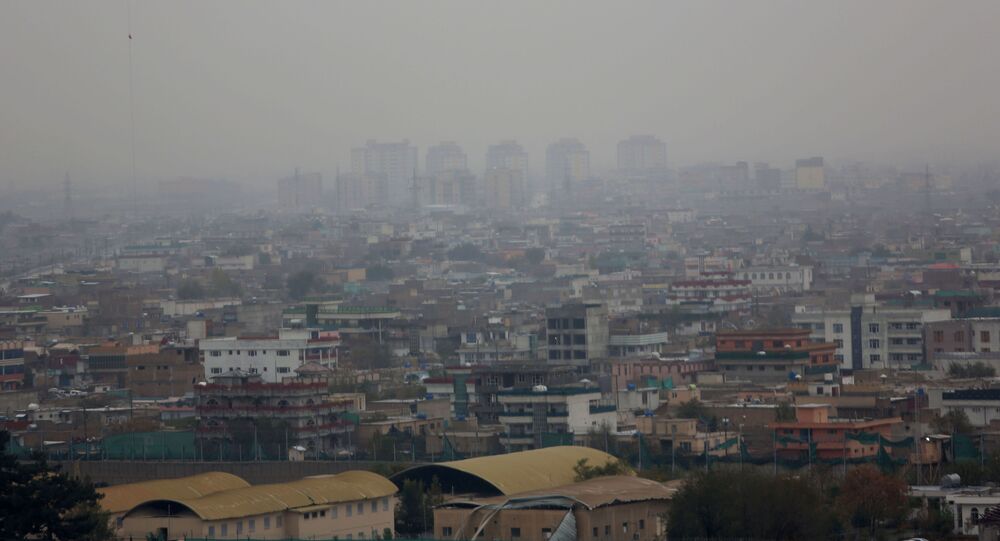 The claim about the deaths of two Indian citizens comes as New Delhi is reportedly involved in efforts to open a regular dialogue with the Taliban. The Taliban, of late, has been overrunning the positions of Afghan defence forces, timing it's offensive against the Afghan government to coincide with the US troop withdrawal process.

India has rejected a claim that two of its citizens have been found dead near a police station in Kandahar, Afghanistan.

"We have seen a tweet to that effect. It doesn't seem to be based on truth. According to our current information, the news is fake", India's Consul General in Kandahar Naresh Kumar told Sputnik.

A Kabul-based journalist claimed that two officers from India's external intelligence agency's Research and Analysis Wing (R&AW), who were posing as engineers at a construction company, were found dead in Kandahar.

​The journalist alleged that the deceased individuals were involved in funding and supplying arms to "anti-Pakistan" terrorist outfits such as Jamaat-ul-Ahrar (JuA), Tehreek-e-Taliban (TTP), and the Balochistan Liberation Army (BLA).

Islamabad claims it possesses "irrefutable evidence" about India's involvement in terrorist activities inside Pakistani territory. At a press conference in November of last year, Pakistan's Foreign Minister Shah Mehmood Qureshi alleged that Indian intelligence agencies were running 66 terror training camps in Afghanistan for groups such as the TTP and the BLA.

Qureshi went on to accuse New Delhi of staging terrorist attacks against infrastructure projects being developed under the China-Pakistan Economic Corridor (CPEC), a flagship project of the Belt and Road Initiative (BRI).

Both India and Afghanistan have denied Pakistan's accusations of backing terrorist groups in the region.

© REUTERS / POOL
Is India Indicating a Departure from its Stance on Taliban as World Powers Intensify Negotiations?
"This desperate attempt will find few takers as the international community is aware of Pakistan's tactics. This is yet another futile anti-India propaganda exercise. The so-called claims of 'proof' against India enjoy no credibility", an Indian Foreign Ministry spokesperson said, also labelling Islamabad's allegations against it as a "figment of imagination".

The unverified claims about the deaths of Indian citizens surfaces at a time when several media reports have indicated that New Delhi has opened a dialogue with the Islamic Emirate of Afghanistan, unofficially known as the Taliban.

The reported opening up of a dialogue between New Delhi and the Taliban marks a major policy shift for the South Asian powerhouse, which in the past has been averse to talking to terror outfits.

"As a friendly neighbour, we are concerned about peace and security in Afghanistan and the region. We support all peace initiatives and have been engaged with several stakeholders including regional countries", Indian Foreign Ministry spokesperson Arindam Bagchi said at a weekly press briefing on Thursday evening.

The Indian official was asked to corroborate claims that New Delhi was now indeed engaging the Taliban in a dialogue.