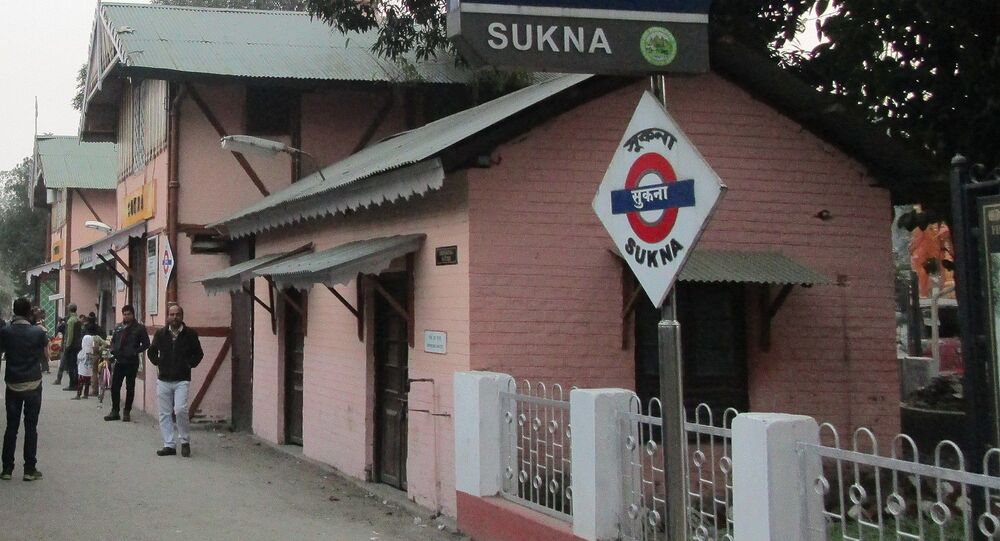 India's unemployment rate sharply rose to a 29-year high of 7.11 percent in 2020. Amid the job crisis, fake recruitment rackets have been rampant in the country, with fraudsters taking lump sums of money from young graduates promising jobs.

Two persons were arrested on charges of duping youths with fake recruitment in the Indian Military Camp in West Bengal's Siliguri. Acting on military intelligence, a joint operation by Army detectives and Siliguri police busted the racket.

The accused were charging INR 500,000 ($6,854) from youths with the promise of providing a job in the Military Engineer Services (MES) section. The two men were in charge of security at the MES section of the Sukna camp.

Based on Military Intelligence input, a fake job racket busted by a joint team of MI & Matigara police station,which was luring innocent students in the name of providing job in MES (Military Engineer Services)Sukna,Siliguri & extracting money to the tune of ₹ 5lakh/ candidate pic.twitter.com/m5I6eKeMXv

​India is undergoing an unprecedented job crisis amid the raging COVID-19 pandemic. According to a recent Centre for Monitoring Indian Economy (CMIE) report, at least 15.33 million Indians lost their jobs in May this year.

Sukna is a small town on the foothills of the Himalayas in West Bengal where the crucial military base is situated. The men stationed in Sukna are rushed to respond to any kind of potential aggression from China in the northeast region. During the Doklam standoff in 2017, the Sukna-based 33 Corps were mobilised to the India-China border in Sikkim.

In October 2020, after a skirmish with China, Defence Minister Rajnath Singh in Sukna said India wants an end to the border tensions with China in eastern Ladakh, but will never allow even an inch of the country to be taken away by anyone.