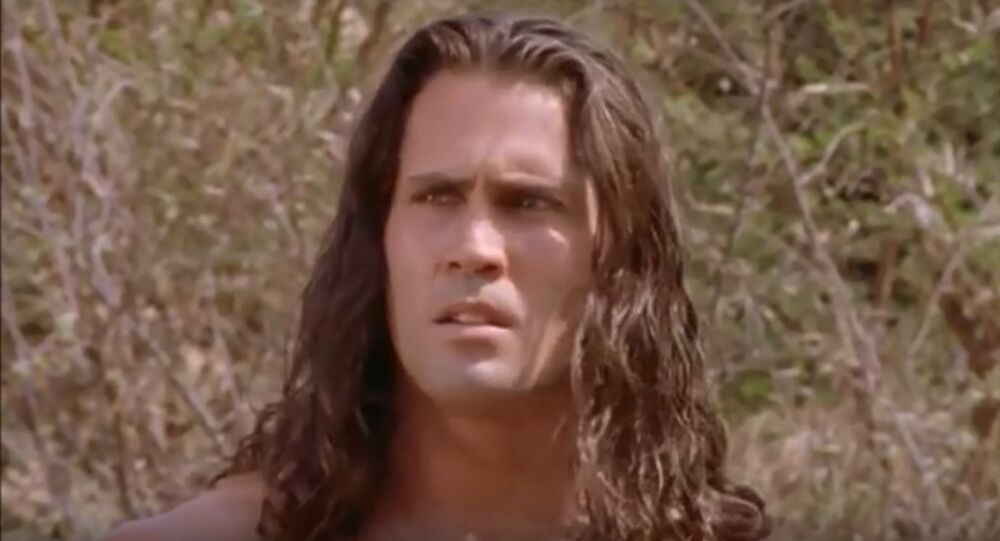 American actor Joe Lara shot to fame with his role as Tarzan in the 1989 film ‘Tarzan in Manhattan’ and TV series ‘Tarzan: The Epic Adventures’. Joe, along with his wife Gwen Shamblin and a few others, were reportedly headed to Palm Beach when their private jet crashed soon after take off, into a lake near Nashville, Tennessee, US.

Human remains and wreckage have reportedly been found after a plane crash took the life of 'Tarzan' star Joe Lara and his wife, diet guru Gwen Shamblin, as well as five others over the weekend.

The 58-year-old actor was with his wife and several others when their private jet crashed into a lake this weekend.

According to the reports, their Cessna 501 took off on Saturday (local time) from Smyrna Airport in the US state of Tennessee for Palm Beach, Florida. But soon after take-off, the plane crashed into Percy Priest Lake in Smyrna, near Nashville.

In a statement posted on social media, the RCFR said that the rescue crews have pulled several components of the aircraft from the waters, along with human remains. The officers have been working with immediate family members to help identify the victims.

Lara and Gwen are survived by their three children.​

An investigation is underway to determine the cause of the plane crash.