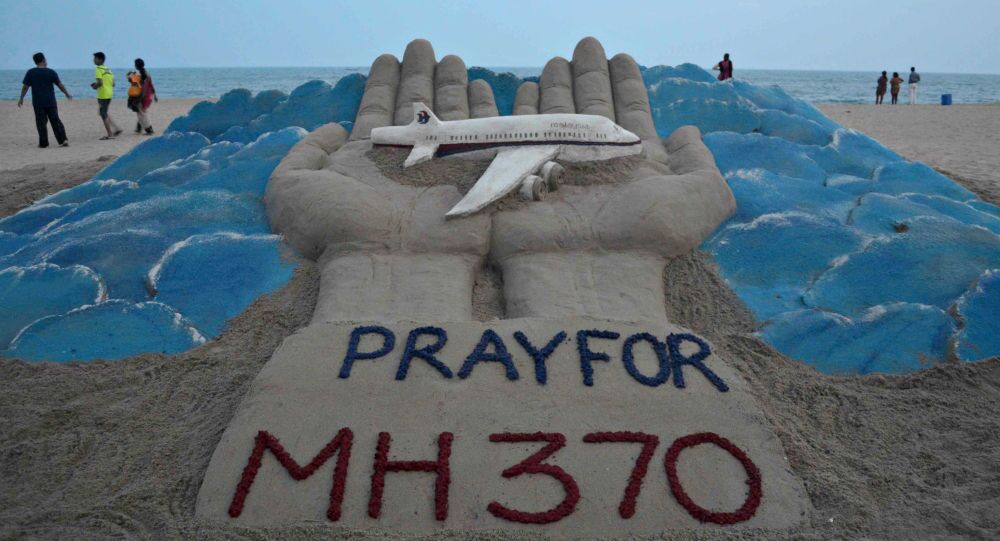 The ill-fated aircraft disappeared on 8 March, 2014, with 239 passengers and crew on board, leaving people guessing about what happened to the plane.

While the ultimate fate of the Malaysia Airlines passenger airliner that vanished seven years ago remains unknown, an aerospace engineer named Richard Godfrey has brought forth another hypothesis that could be used to explain what happened to the aircraft, the Daily Mirror reports, citing The Telegraph.

According to the newspaper, Godfrey believes that Flight MH 370's "depressed" captain, Zaharie Ahmad Shah, deliberately mapped a flight path to avoid detection by radar, in order to plunge the plane into the ocean.

Godfrey reportedly arrived at his conclusion after attempting to track the plane’s movements via Weak Signal Propagation, described by the newspaper as a "global network of radio signals that can track the movement of planes."

"The flight path appears carefully planned," he alleged. "The level of detail in the planning implies a mindset that would want to see this complex plan properly executed through to the end."

Malaysia Airlines Flight MH370 disappeared from radar with 239 passengers and crew on board on 8 March, 2014, during a handover from Malaysian to Vietnamese air traffic controllers; the fate of the plane and those aboard it remains unknown.