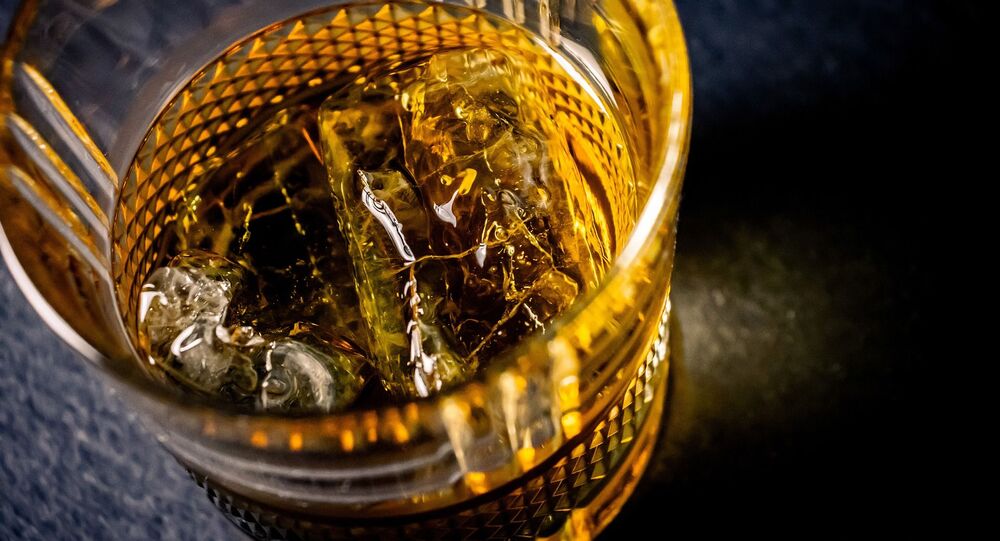 The UK has been eyeing free-trade agreements with other nations since its exit from the EU. In 2019, UK’s trade with India was $31.8 billion, which both governments want to double by 2030. UK views an FTA with India not only through an economic lens, but also as a way to shift its focus to the Indo-Pacific region in a post-Brexit world.

The United Kingdom on Tuesday kicked off talks for a Free-Trade Agreement (FTA) with India, a 14-week process that will involve the International Trade Department holding talks with British stakeholders on what they want out of a pact with the South Asian economy.

“We’re firing the starting gun on a free-trade deal with India – the world’s largest democracy, fifth-biggest economy, a nation of 1.4 billion people and a huge market for British goods such as whisky, cars and services," British Trade Secretary Liz Truss said on Tuesday.

A statement by the UK's Department of International Trade said it expected India to remove tariffs to the tune of 150 percent on whisky and 125 percent on British-made cars.

“Wide input from consumers and businesses across all sectors will help the UK craft a deal that includes closer cooperation in future-focused industries such as science, technology and services, creating high-value jobs across the country,” the statement read.

Britain’s International Trade Minister Ranil Jayawardena said that the public consultation process, which will last until 31 August, will involve a questionnaire that will “gather information from participants about their experiences and priorities.”

The announcement on Tuesday comes after British Prime Minister Boris Johnson and his Indian counterpart Narendra Modi agreed at a virtual summit between the two leaders earlier this month formally to launch the FTA negotiations.

At the summit, both leaders also announced a 2030 Roadmap to strengthen ties between the two countries in various sectors, including trade and defence.

The UK is now classed by India as being in a ‘Comprehensive Strategic Partnership’ – the first European country to be granted that status.

In 2019, India was the largest foreign investor in the UK, with investments creating 5,429 new jobs for the British economy.

The push towards a post-Brexit deal had featured prominently during a five-day visit by Trade Secretary Truss to India in February, when she held talks with her Indian counterpart Piyush Goyal. The Indian Trade and Commerce Minister indicated back then that New Delhi was open to removing some barriers for Scottish whisky imports from the United Kingdom.